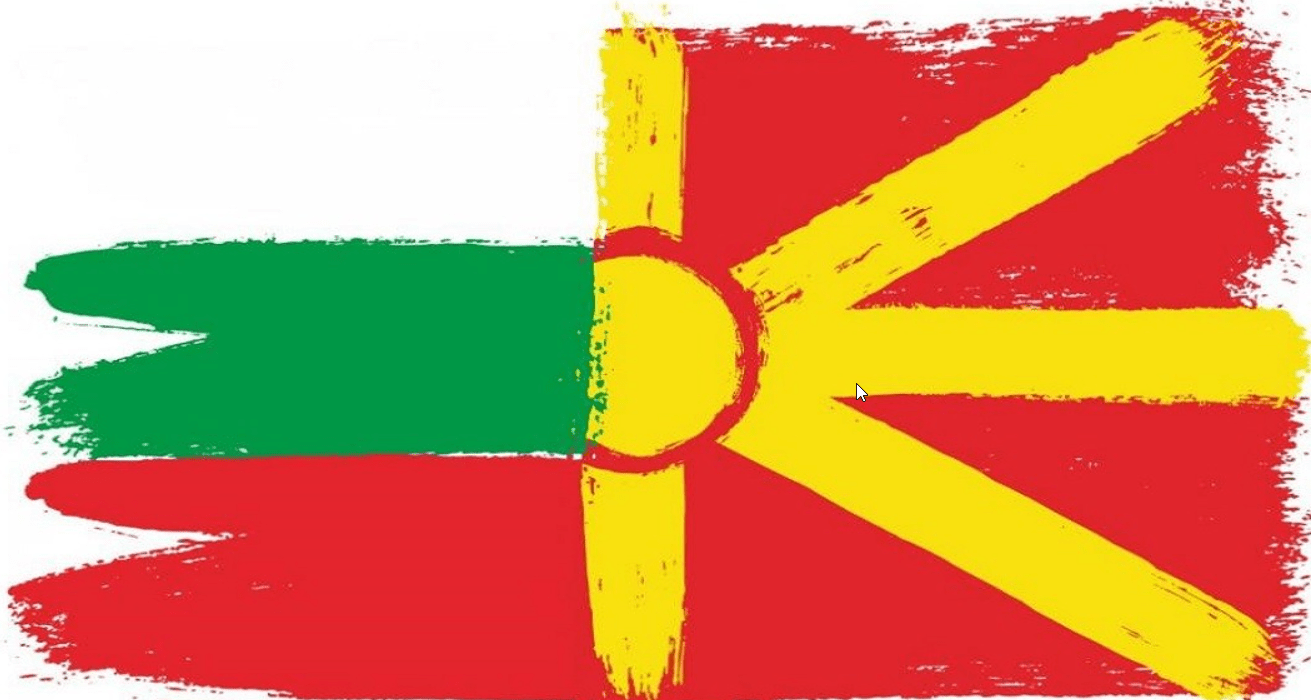 The Macedonian issue, which has fueled passions in recent months, is not only on a political level, nor does it concern only the issue of Macedonian identity. This also affects the issue of the Bulgarian identity of thousands of Bulgarians with roots in the Macedonian region. This was written in an open letter by Veselin Bozhkov, who is a Bulgarian with Macedonian roots. Here is his letter, which we publish without editorial intervention:

“The Pandora’s box is already open and there is no going back. For better or for worse.

Maybe there was a chance, before Bulgaria de facto to impose a veto, to avoid the conflict and another sweep of unresolved issues under the carpet, but it’s too late for that. I say again – for good or for evil. The topic is public, the dispute is public, and if the cacophony grows, it grows.

The Balkan temperament is boisterous and proud. If we miss the end today and let our peoples grab each other by the throat, as only the Balkans can, I am afraid this will continue for too long. I am afraid, Mr. Zaev, dear Macedonian brothers, that I will bequeath to my son hatred, hatred and conflict with our closest people on this poor land – with the Macedonian one. I am writing you this letter with a lot of love, with a lot of pain and with little, but still hope.

First I want to clarify. I am sure that many Macedonians are offended and feel the lively interest of Bulgarians and Bulgarian demands as an unjust interference in the internal affairs of a sovereign state. Beyond the political realities and conventions that an ordinary citizen like me can only guess at, I want to assure you that the issue is far from just about Macedonian identity and language. For the first time in many years, there is unanimity and consensus on Bulgarian issues on Bulgarian society. A precedent in my life. But this unanimity at its core, at its core, is neither out of ordinary Balkan malice, nor out of chauvinism, nor out of hatred for you. I will not deny – these things are seen sometimes, but only because we live in a time when it is too easy for dirt to surface and hide the real thing.

We Bulgarians are united not because we take pleasure in questioning your identity and history, your language. We are united because it is also a question of our identity. For our essence.

A significant part of today’s Bulgarians are heirs of Bulgarian Macedonians, Mr. Zaev. And by significant I mean millions. I myself am the heir of a Bulgarian family from Kumanich (today Dasoto), expelled by the Greeks in the 1920s, and on the other of a family from the village of Garmen, Gotse Delchev region. My grandfather from Garmen, peace of mind, is now deceased, his name was Krum. The Bulgarian khan. My wife is the heir of the Garnevi family from Libyahovo (today Ilinden) and is a relative of Boris Sarafov, and there is another grandfather in the village of Musomishte in the Pirin region.

And this is just an example, one of many, of dust in the desert. Most of the Bulgarians today are direct descendants of Bulgarian Macedonians. That is why the questions about the history and identity of the Macedonians are not some arbitrary nagging or whim. These are questions for ourselves and we cannot ignore them.

Before I go on, I want to state clearly and unequivocally that the Republic of Northern Macedonia is without a doubt an independent and sovereign state today, and no one can and should try directly to challenge the will of its citizens.

At the same time, however, our two countries exist today through two parallel historical narratives, through two mutually exclusive histories. We must rediscover the common, the fraternal, the close or we will fall into another vicious circle of meaningless Balkan hatred. Worse: senseless brotherly hatred. I can already see that opinions are becoming more extreme, insults stronger and the future darker. We are burning our bridges and we will not even leave a ford to our children. How unfortunate this is!

I do not know what has happened since September, Mr. Zaev. To the general public, things seemed to be moving – slowly but steadily. It was as if the tone suddenly hardened. It is difficult for me to say whether the Bulgarian veto was correct. I do not know what the political arrangements were, what the expectations were, what was done and what was not. But if any of our politicians has used the topic of internal use in view of the upcoming elections – to be cursed three times!

Done – done. One day this would happen for one reason or another. The spirit from the bottle is now free and there is no going back. Either the issues will be resolved or hatred will engulf us.

Mr. Zaev, dear Macedonian brothers, there is only one way to resolve this ugly dispute. Only the truth can set us free! Truth based solely on facts and real documents, on real historical sources.

The historical commission between the two countries is clearly impotent on this task. Let us then change the form of the discussion. We live in a time when there are enough tools to light our way.

Let’s invite international, proven experts – historians. If you need from more distant countries, let them not be from the Balkans. Let the historical sources and documents be examined in front of them, but at the same time publicly, as long as the door is already closed !, and the two historical narratives be compared. Let international experts express their opinion on the basis of the evidence provided.

Let’s do a large-scale DNA test in both countries to reject or accept the theses about the same / different ethnogenesis of Bulgarians and Macedonians.

Let us invite expert linguists, let them publicly state their opinion on the language issue.

Let’s give people a chance on both sides to share their family stories, to tell about their grandparents. Both good and bad.

Let’s compare our traditions and customs, folklore, myths and legends, our dishes, our costumes, songs and verses. Then let everyone judge – how different we are and how equal we are.

Dear Macedonian brothers, if we do all this unselfishly and cleanly, with international expert participation and full transparency and publicity, if we take advantage of modern technologies and achievements of science, we will end an absurd dispute. We will become free.

And finally, let’s not forget that only liars are afraid of the truth and avoid it at all costs!

a Bulgarian with Macedonian roots,