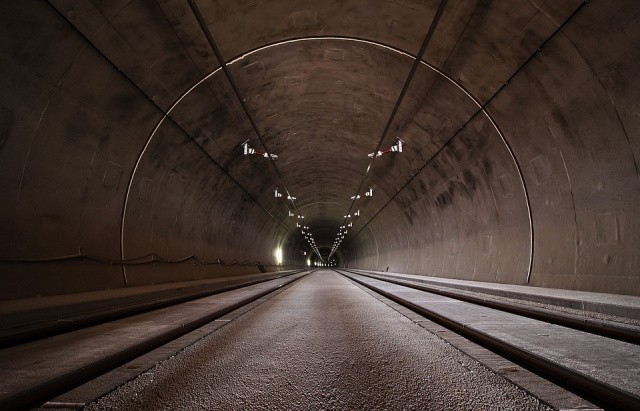 Bulgaria has begun construction of the longest tunnel in the Balkans, as part of the railway between Sofia and the Bulgarian Black Sea city of Bourgas.

The tunnel is located about 30 kilometers from Sofia in a mountainous area and is 6.8 kilometers long, making it twice as long as Bulgaria’s current longest tunnel, in Koznitsa.

It is part of a major project to modernize the Trakia railway from Sofia to Bourgas, which has been under construction for 15 years. The hopes are that the project will be completed by 2030. The funds are provided by the EU Operational Programme, Transport.

Turkish companies will rely on their workers who have experience with such sites in Turkey to dig the new tunnel. Bulgaria has issued work visas to about 230 Turkish engineers, giving them 72 months to complete the project.