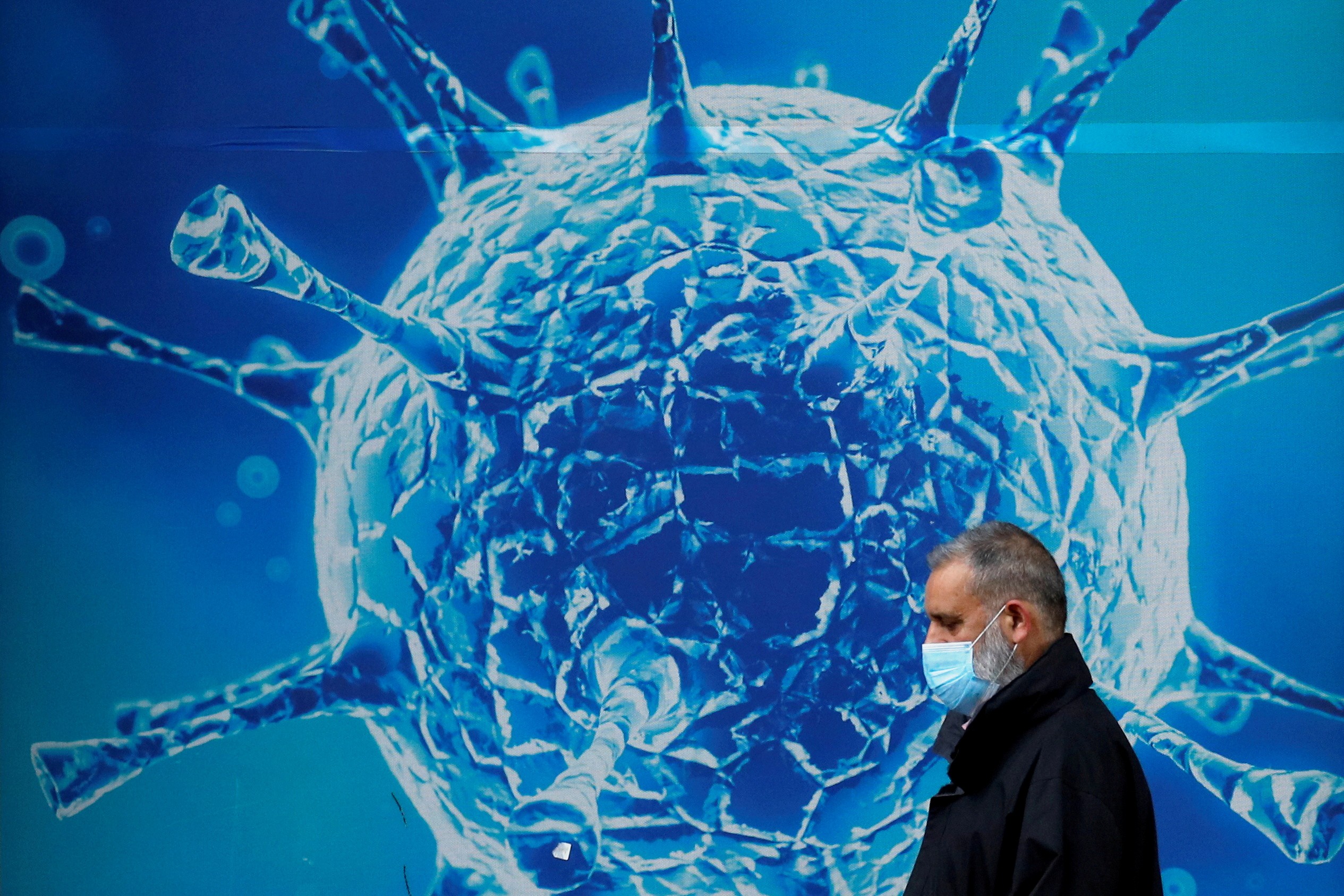 She explained that a recent study found that the viral load in the upper respiratory tract was 1,000 times higher when infected with the Delta variant. And this leads to other consequences.

“People infected with the virus transmit it earlier, i.e. even before they realize they are sick. The Delta variant is spread to others by 50-60% easier than the Alpha variant, which in turn is passed on 50-60% easier than the original strain. Comparing them, it turns out that the Delta variant is two and a half times easier to transmit, said the director of the National Centre for Infectious and Parasitic Diseases.

Prof. Hristova reminded that those vaccinated and those who recovered should be calm, because even if there is a repeated illness, it is very rare and with mild symptoms.

According to her, the symptoms have changed a bit. In the original version, the emphasis was on the loss of sense of smell and taste, while now with the change in variants, this is not so typical.

“Some non-specific inflammations of the nose and throat come to the fore, with fever, but it progresses downwards quite quickly towards affecting the lower respiratory tract and the development of interstitial pneumonia,” explained Prof. Hristova.

She added that Bulgaria has enough vaccines of different types.