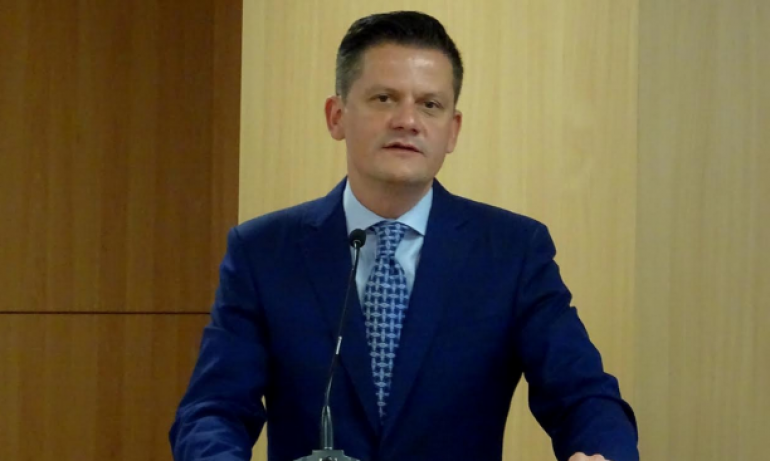 Consumers are increasingly sensitive about their rights, Dimitar Margaritov, Chairman of the Consumer Protection Commission (CPC), told BNR. Consumer legislation in Bulgaria is good, however, in certain sectors it is catching up with real life, he commented, giving an example of claims for defective goods within the warranty period.

Work is already underway towards the optimization of the regulatory framework so that the consumers do not have to make three unsuccessful attempts to repair a defective product, Explained Margaritov. Solutions will be sought either in the shortening of the deadlines or in options from which the user has the right to choose.

After the festive euphoria, the complaints concern mostly delayed deliveries, which Dimitar Margaritov identified as a significant problem. In his words, the big boom in online shopping impacts the capacity of traders and companies that deliver the goods ordered on the internet.

The CPC advises us to use written communication with the online store from which we order, because on the phone we can get a great promise, and then the trader waits for certain deadlines to “wash his hands of it”.

Both traders and courier companies are responsible for paying compensation for delayed deliveries, Dimitar Margaritov said. However, sanctions do not always compensate for missed benefits.

The extraordinary spike in internet shopping is one of the effects of the pandemic, the resonance of which will be felt for a long time.

When the market is restructured, there are always those who try to cross the reasonable boundary of law and morality, Margaritatov noted.

New niches, new shopping methods, new product groups of goods of great consumer interest have emerged, he added. “And here we noticed and found out that there are retailers trying to use sly bargains.”

Among the unfair practices in e-shops Dimitar Margaritov highlighted the price change long before a campaign, for example for Black Friday or Christmas holidays. The experts from the committee found that in some cases the goods were not sold at all at the price indicated during the promotion.

“Obviously it was about fictional discount rates and fake promotions.”