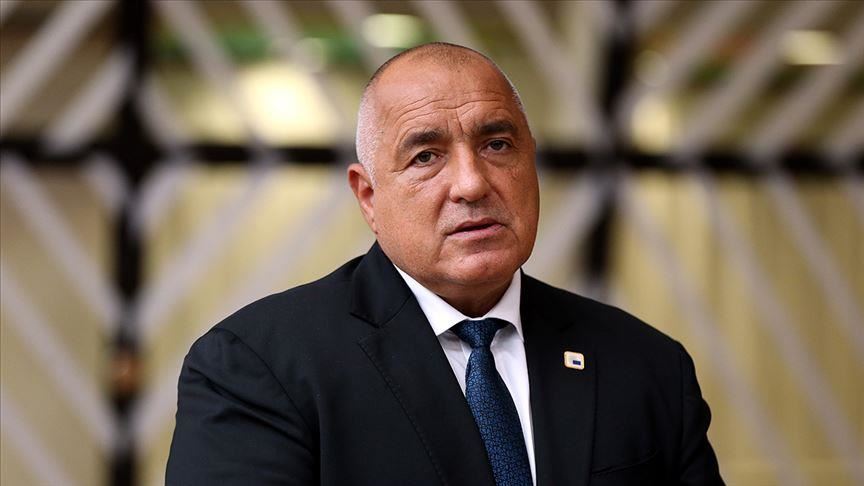 “Today we extend the measure 60/40 until the end of March, and in the coming weeks we will ensure its implementation until September 2021. We will further support tourism and transport sectors with the 80/20 measure, and from January 1 we are introducing 75/0 assistance for closed businesses,” Prime Minister Boyko Borissov said during today’s meeting of the Council of Ministers, which was held via videoconferencing.

Borissov was adamant that the government will continue to provide support to Bulgarian citizens affected by the pandemic, as well as to the most vulnerable groups of the population, the government press service reported.

Regarding the 60/40 payroll support measure, the Prime Minister pointed out that the state allocates a huge financial resource for its implementation. “Today we allocate BGN 300 million from the  budget 2021 in order to extend the measure 60/40 until March, thus preserving 180 000 jobs. And with another BGN 300 million, we guarantee the the support till September,” he stressed.

More than BGN 627 million has been paid under the measure so far and 250 000 jobs have been saved.

The government also decided to extend until 31 March 2021 the period for the payment of compensation in order to preserve employment and pay BGN 290 monthly to employees and self-insured persons from the such sectors as transport, hotel- and restaurant-keeping and tourism.

“Those employed in businesses closed from 1 to 31 January will receive compensation of 75% of their social security income. This is more than the previous BGN 24/day we give to employees on an 8-hour working day. In practice, the measure means that employers owe nothing and their workers receive 75% of their income”, said Boyko Borissov.

So far, more than 5,000 employers have applied for the support measure for 23,000 workers, which cost the state BGN 11 million.

Today the government is discussing the procedure for paying a second pension, according to the preliminary agenda of this year’s last regular government meeting.

It is expected to decide on the granting of the of BGN 50 aid to pensioners in January, as well as the extension of the 60/40 measure until March next year.

The extension of the measure was discussed yesterday at a Tripartite Cooperation Council meeting, and insurance income in October will be adopted as a basis.

Another revision of the Social Security Code, which regulates the payment of a second pension, is also on the agenda of the Cabinet. All three types of pension products to be paid by universal pension funds – the lifetime old-age pension, the deferred payment of the funds in the individual lot and the lump-sum payment in cases where the accumulated funds are insufficient to allocate these two types of pension products are to be regulated.