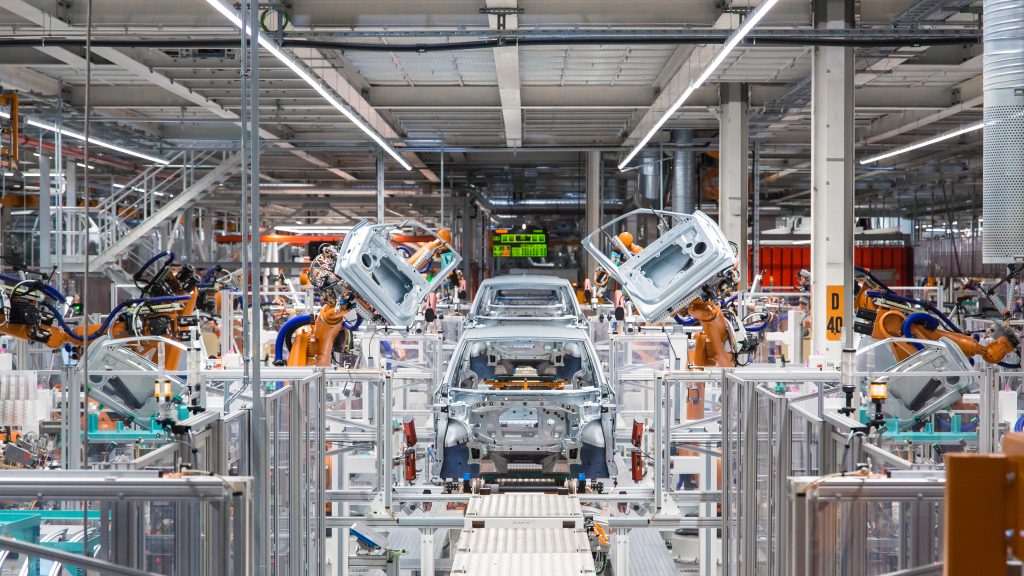 According to the newspaper, which cites an anonymous source from the Croatian Ministry of Economy, the country will enter the race for the new Volkswagen plant along with Bulgaria, Serbia and Romania. The investment is expected to exceed EUR 1 billion and create 4,000 new jobs.

The plant of the German automotive giant had to be built in the Turkish city of Izmir and worth a total of 1.3 billion euros. The planned actions were to produce 300,000 Passat and Skoda cars.