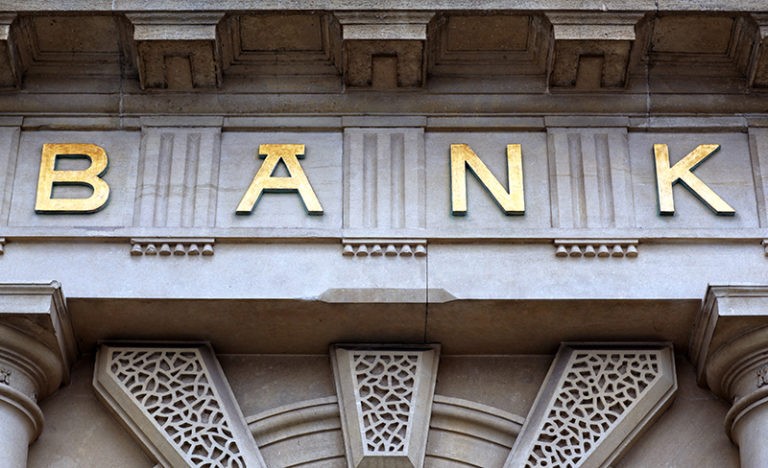 Every third bank in the world is at risk of extinction in the coming months, according to a study by consulting firm McKinsey. Banking institutions’ vulnerability is explained by low interest rates and worrying growth forecasts.

Vulnerable banks will not be able to withstand a turnaround.

The consulting firm’s heavy assessment is based on an analysis of the situation in 1,000 banks worldwide. According to it, 354 banking institutions are in danger of disappearing in the event of a market turnaround.

Ten years after the financial crisis, these banks find themselves in a fragile position. Their vulnerability is seen in their average profitability, reaching only 1.6 percent. For the most reputable banks, this percentage is ten times higher. Thus, more than 40 percent of threatened banks are in the most developed countries in Asia, and 37 percent – in Western Europe, informs BTA.

Recognizing the dangers, banks have already begun a streamlining process. The bite is bitter – in ten years (2008-2018), 600,000 jobs in the banking sector have been cut in the euro area alone. Deutsche Bank, Germany’s largest bank, announced in the summer that it would cut 18,000 global positions by 2022 as part of a € 7.4 billion restructuring plan.

According to McKinsey, banking institutions have no choice but to focus their activities in some specialties. Like Deutsche Bank, which will feature virtually all of its stock market operations. And the HSBC may soon announce that it is giving up retail banking in France.