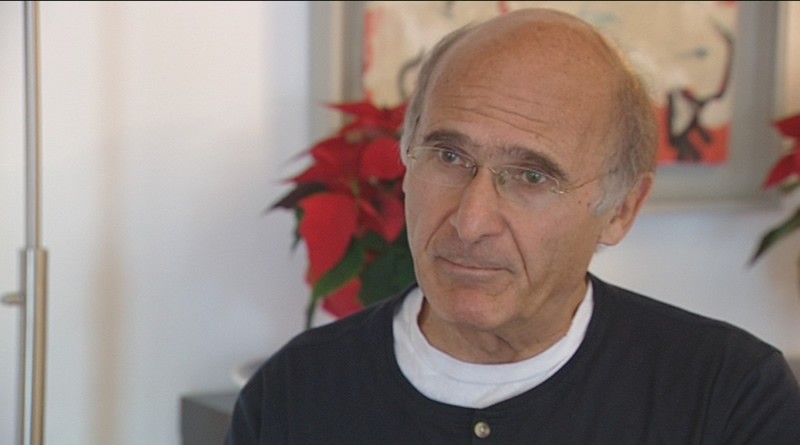 North Macedonia, let’s not forget, is part of an international community of countries. One of the smallest nations in Europe has its own state, its own nation, and its own language, an achievement unthinkable for far larger nations in the world. But this is a society of dangerous life.

In the international community of states, there is no parliament that passes laws, no government to enforce them, and no police to enforce them. There is no right in the form of subordination, as in the domestic society, but a right in the form of coordination, because the most important hierarchy is the hierarchy of power. Why else would America set itself the task of having its military power greater than that of all the other great powers combined? Why would RS Macedonia want to join NATO? In this international society, the policies of states derive primarily from their state interests and are carried out precisely with the help of the power they possess. Everyone, from the smallest to the largest, is armed, and the war is a continuation of diplomacy by other means. So, as I warned my students, in this dangerous and deep-sea of ​​world politics, whales and sardines swim, and heavily on the sardine, which is thought to be a whale. But I comforted them that there were happy sardines and unhappy whales.

And now in Shtip. The Stip advisers of VMRO-DPMNE, although unaware of this, came into confrontation with the international community from countries. The struggle for the return of the constitutional name promised by their central leadership has begun in the municipality. Logically, the example will be followed by those who voted for the return of our constitutional name, expecting the party leadership to repeat the same in the international community of states. If he wants to provoke early elections and win them, the VMRO-DPMNE leadership will have to follow the will of its voters and return the constitutional name wherever it wins. Otherwise, he may lose the announced parliamentary elections. The revision of the Ohrid Agreement, the Prespa Treaty, the Treaty with Bulgaria, was part of the victorious narrative of Macedonian nationalists, politicians, and intellectuals.

The central leadership of Macedonian nationalists, even if it does not understand much of international politics, is certainly not happy that the fanfare of the attack on the return of the constitutional name sounded premature, but there will be no choice but to join. After all, these are their election promises, which are so easily given by the opposition, but impossible to fulfill from the position of power. The lie that a revision of the Ohrid, Prespa, and Treaties with Bulgaria is possible will be exposed if Macedonian nationalists come to power. But that would mean at least four years of trampling on the ground. Does RS Macedonia have the right to withdraw from the mentioned agreements? Of course, there is. We are a sovereign state and we can decide in our parliament what we want. We can declare war on Afghanistan if we want to, as long as we don’t get lost at the airports while we’re there. The pinch example is illustrative. It shows that we will first quarrel with each other and only then with our NATO allies. But a quarrel in a multiethnic Macedonia is no ordinary quarrel. This is a dangerous quarrel. As for the name dispute between Macedonians, hardly anyone thinks that there is even one person who is happy with the North. There is hardly even one. There are only those who understand and those who do not understand. And there are parties that abuse the patriotism of the offended Macedonian, who understands that this is the struggle and such are the victims for the survival of small countries in world politics.