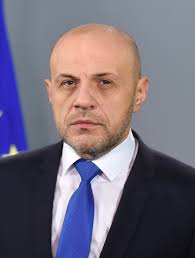 Given the availability of a new financial instrument – Next Generation Europe, the EU budget in the coming years will be a record one – by nearly 80 percent higher, Deputy Prime Minister Tomislav Donchev said at an online forum “The EU budget for the next 7 years – myths and reality”, adding that it will be over EUR 1.8 trillion, which is much more than the amounts used so far.

During the forum on the Deputy Prime Minister noted that the budget will be divided into many instruments, with different implementation times and different objectives. In his words, at some point each Member State will have to use three, four or five different financial instruments, which have different nuances in the rules they abide by and which must be carried out within different time limits.