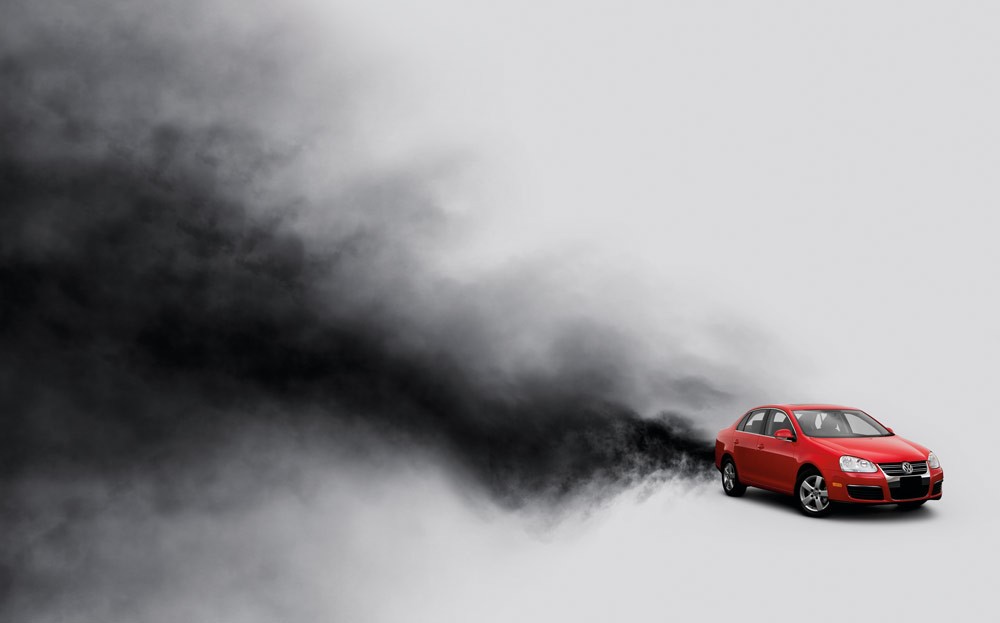 The Federal Court of Justice on Monday ruled against German automaker Volkswagen in the country’s first case brought by a car owner over the company’s emissions test cheating.

The court said that people who had purchased an VW automobile equipped with software that manipulated emissions tests are entitled to financial compensation. They can return the vehicle and receive partial financial reimbursement from the automaker.

The car’s mileage will be taken into account when calculating reimbursement, the court said.

“The behavior of the defendants is to be deemed unethical,” said presiding judge Stephan Seiters in the Court’s judgement.

The ruling paves the way for thousands more  German Volkswagen owners whose vehicles were fitted with devices designed to manipulate emissions tests to claim compensation.

Volkswagen promised “appropriate offers” to those affected. “[The company] now aims to soon bring these cases to a close in agreement with the plaintiffs,” VW said in a statement.

What is the Volkswagen scandal?

In September 2015, Volkswagen admitted to the United States Environmental Protection Agency that it had installed software in 11 million vehicles worldwide that allowed it to cheat emissions tests. American scientists had uncovered software installed in VW vehicles that could detect emissions test scenarios and would change the vehicle’s performance accordingly to improve results.

The scandal, dubbed ”Dieselgate,” led to a crisis in confidence for the entire automobile industry after similar workarounds were later discovered at other companies. VW has been tied up in litigation ever since.

To avoid a class-action lawsuit, Volkswagen Group recently agreed to pay damages to 235,000 car owners in Germany. The company is to pay out up to €830 million (5 milllion) under the agreement.

VW had previously settled for  billion in the US and other countries in 2016, and until recently had failed to settle with German car owners.

Last fall the automaker agreed to pay out AU7 million ( million, €76 million) as a settlement for multiple class-action lawsuits it faced from Australian customers. In January, a Canadian court ordered VW to pay fines of nearly CAN million (.4 million, €1.3 million) on top of the CAN.4 billion it had already paid, a sum “26 times the highest fine ever for a Canadian environmental offence.”

Courts have also ordered other carmakers involved in the scandal to pay fines and to recall thousands of vehicles believed to be equipped with emissions-cheating software.

German prosecutors had also brought charges against top VW executives over the scandal. Volkswagen chief executive Herbert Diess and supervisory board chief Hans Dieter Poetsch in May agreed to an out-of-court settlement of €9 million. It is not clear if the offer to drop the market manipulation case will be extended to former VW CEO Martin Winterkorn, who ran the company from 2007 to 2015 and stepped down after the scandal came to light.

Some 60,000 individual cases against VW are currently pending across Germany, according to VW. Lower German courts follow decisions taken by the higher court, meaning the ruling greatly increases the chances of car owners winning their individual suits, which could result in a payout from the carmaker.

Those who participated in the class-action suit settled earlier this year waived the right to further litigation on the matter, VW said.

In July, the court will take up further cases linked to the scandal. These include suits against the car dealers who sold the Volkswagen as well as against other car makers.