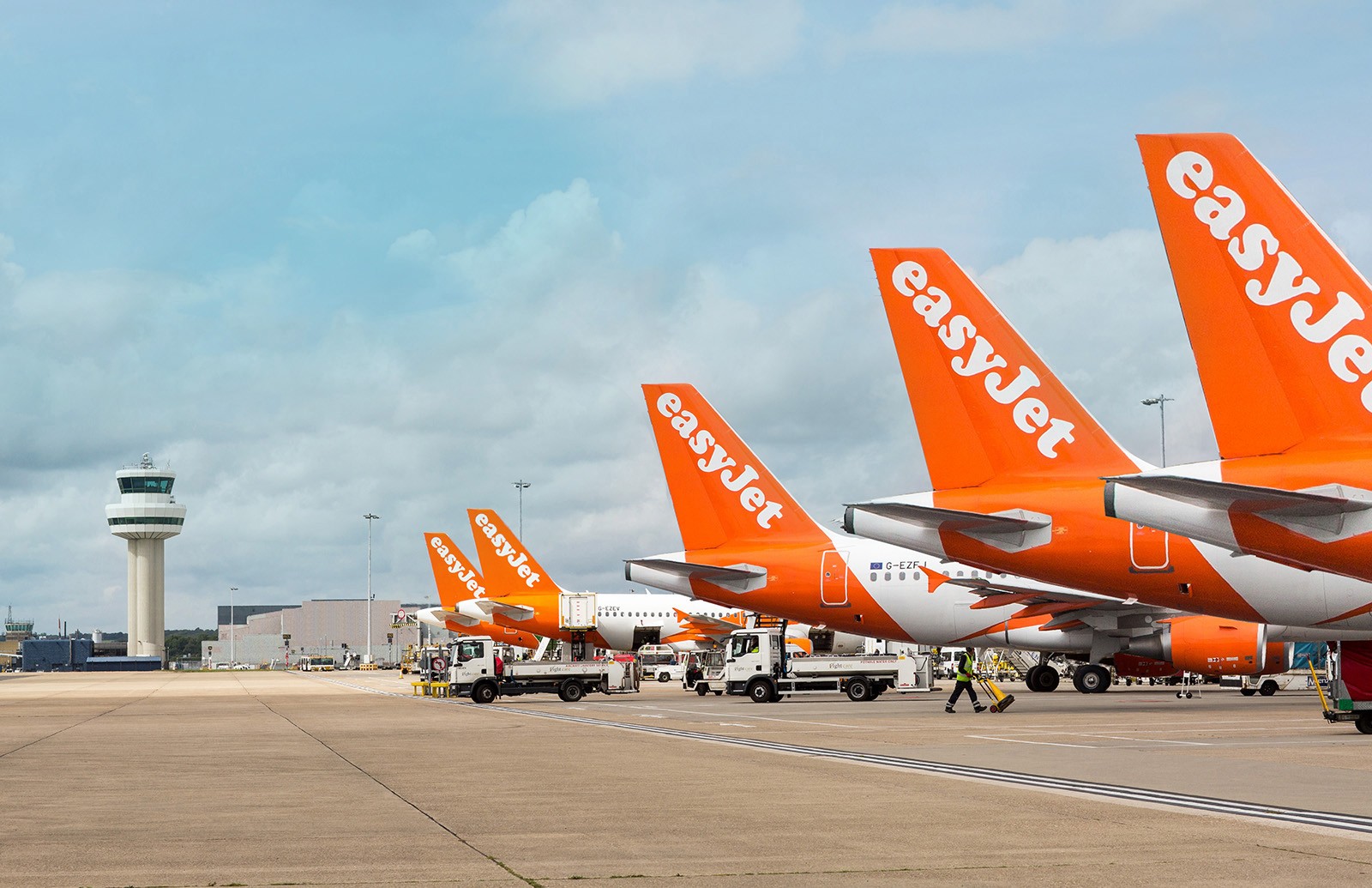 In August, the low-cost airline EasyJet will serve 30 countries. There is a dropout of three countries compared to the same month in 2019 – Estonia, Finland, Norway and Slovenia will no longer be served, although all of them except Norway will “return” in September-November.

In contrast, Albania has been included since 2019. It was launched in November 2019 and this August two routes went on sale: from Geneva and London Gatwick. Third, the Milan-Malpensa line returns in November. Albania will be the least served country, but it joins the top seven in the comparative analysis compared to August 2019.

As can be seen from the data below, seven countries have more seats next month, compared to August 2019. While Egypt is growing by 190%, reaching 11,000 seats, the most significant is Greece, which is ranked seventh in terms of frequency of service by the low-cost airline.

EasyJet has definitely increased its capacity compared to Greece, transferring seats from the Netherlands (+ 335%), Switzerland (+ 76%) and France (+ 50%); from Germany and Italy less, respectively + 24% and + 18%. For Italy, the reason is to some extent Wizz Air’s increased capacity vis-à-vis it. Unlike the previous ones, the UK has fallen by only 5%.