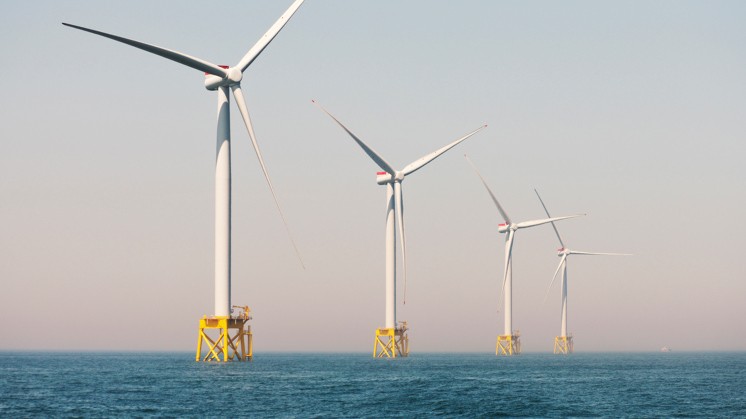 Bulgaria does not currently have a project for wind energy from offshore installations, nor has it announced any prospect.

This is how a senior representative of the European Commission answered a question of Bulgarian media Club Z.

The reason for our inquiry was the intention announced last week by the President of the EC, Ursula von der Leyen, to discuss such a perspective in the Baltic Sea.

It is to follow Brussels’ financing of one of the world’s largest wind farms located in the North Sea. The Bulgarian media inquired whether such a perspective is being discussed for the Black Sea as well.

In November 2020, the Commission announced the EU’s strategy to harness the potential of marine renewable energy for a climate-neutral future.

The commission funded a study that was published in March this year. It is dedicated to cooperation in the development of electricity networks and renewable sources in Central and South-Eastern Europe.

It shows that there are promising sites for wind energy in the Adriatic and Mediterranean between Italy and Albania, in several places off Greece, as well as in the Black Sea. According to the study, Bulgaria, Greece, Romania and Italy are the expected initiators in this area in Central and South-Eastern Europe.

According to an estimate by the World Bank, the technical potential for energy from Bulgarian coastal waters is 26 gigawatts. Of these, 2 gigawatts are from bottom-mounted turbines, and 24 from floating ones.

However, Bulgaria does not have any project in this area, the EC pointed out. The reasons are not known.

Brussels pointed out that South-Eastern Europe is currently lagging behind in offshore wind energy compared to Northern Europe or the Baltics. The Commission encourages cooperation, but the focus for our region is likely to continue to be on land-based renewable energy given the large land areas available for this purpose.