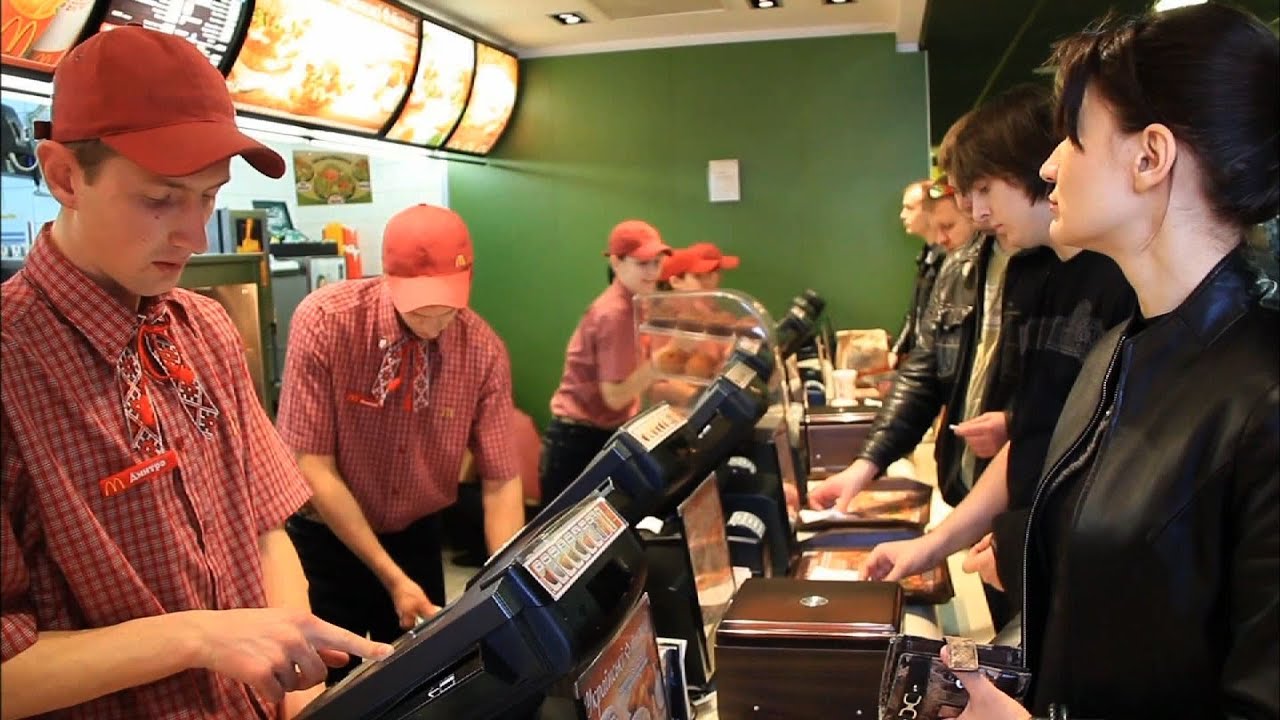 Bulgaria is among the 16 EU countries where the monthly electricity bill exceeds the monthly minimum wage. According to data from the European Trade Union Confederation (ETUC), energy costs for the month of July in Bulgaria averaged BGN 836 (EUR 428) with a minimum wage of BGN 710 (EUR 363). The ETUC estimates that a person receiving a minimum wage in Bulgaria, has to work 36 days to be able to pay their energy bill. According to calculations, the annual average salary in Bulgaria is BGN 14,854 (EUR 7605).

According to the ETUC, the average electricity bill (to keep their homes warm and the lights on) is already higher than the monthly salary of low-paid workers in most EU member states.

In 16 EU member states, minimum wage workers must fork out the equivalent of their monthly salary or more to keep the lights and heat on at home. In 2021, this was the case for 8 Member States.

Around 9.5 million working people were struggling to pay their energy bills even before the cost of living crisis began. By July this year, the price of gas and electricity had risen by 38% across Europe compared to last year, and costs continue to rise.

The number of days a minimum wage earner has to work to pay their energy bill has increased dramatically in some countries: Estonia (+26), Netherlands (+20), Czech Republic (+17), Latvia (+16).

In four countries – Slovakia, Greece, the Czech Republic and Italy – the average energy bill is already greater than the monthly salary of an average wage worker.

It should be noted that this data refers to the price of energy in July 2022. The crisis that workers are facing is becoming more and more severe due to the continued increase in energy prices and hence other essentials such as the food.

The results of the analysis by the European Trade Union Institute, the independent think tank of the ETUC, come ahead of an extraordinary meeting of the EU Energy Council on Friday.

In a six-point plan, the ETUC is calling on leaders to take decisive action to end the unsustainable rise in energy prices in Europe. It was sent to Ursula von der Leyen, Charles Michel and other European leaders and included demands to: increase wages to match the cost of living increase, which means support for collective bargaining; increasing minimum wages to ensure they are adequate and targeting emergency payments for low-paid people struggling to pay their energy bills, along with a ban on blackouts; a cap on people’s energy costs and a tax on the excess profits of energy companies; national and European anti-crisis support measures to protect incomes and jobs in industry, services and the public sector, including SURE-type measures to protect jobs, incomes and to finance social measures to deal with the crisis and just transition processes.

“Millions of working people were struggling to pay their bills even before the crisis, and now they’re being asked to pay rising energy costs with shrinking wages. When your bill costs more than a month’s salary, there’s no clever money-saving trick to changed the situation. These prices are now simply out of reach for millions of people. Behind these numbers are real people who have to make increasingly difficult decisions about whether they can afford to turn on the heating or cook a hot meal for their children. At the same time at a time when energy company CEOs and shareholders are enjoying record profits at their expense. This is immoral and politicians need to address this crisis before it takes lives this winter. It’s time for fair wage increases, curbs energy prices, a tax on excess profits and emergency payments for the poorest households.”

The calculation is based on 365 days per year (not just weekdays) to show the fraction of time within the entire year.

The European Trade Union Confederation has 45 million members from 35 countries, as well as 89 national trade unions. It has an advisory role in the European Commission.