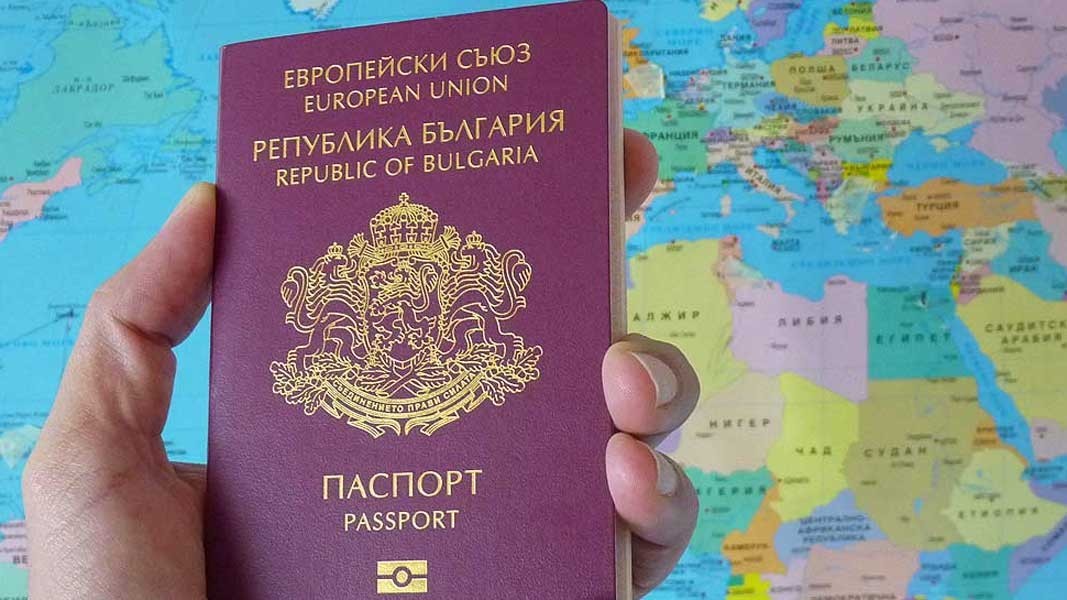 The United States has raised the issue of issuing so-called “golden passports” in negotiations to lift visas for citizens of Bulgaria, Romania, and Cyprus. This is stated in a report of the European Commission on the progress of negotiations.

Washington recognizes the need to improve passport systems, especially with regard to the granting of citizenship for investment (“golden passports”), passport fraud, biometric data processing, and corruption in state and municipal employees. According to the latest data, the share of visa refusals to the United States by Bulgarian citizens is rising again, after in 2019 for the first time fell below 10 percent of the total number of applications.

According to the latest data from 2020, this share will increase to 12.52 percent for our country, as an increase is reported in Romania – up to 10.14 percent, and in Cyprus – up to 6.21 percent, while two years ago it was 3 percent. The United States has set a threshold of three percent for refusals to allow visa waiver conditions.

The report said the change in data could be due to travel restrictions due to the pandemic. It is added that in the spring of next year, the EU, the United States, and the affected countries will again negotiate the implementation of visa waiver plans. The EC adds that since 2014, when the lack of so-called visa reciprocity with the United States was noted, it has taken many steps, including negotiations at various levels and the issuance of a dozen reports. Last year, the European Parliament urged the commission to retaliate and temporarily return visas for US citizens when traveling to the EU. The EP also referred the committee to the Court of Justice for non-compliance.

The Commission states that it will not propose a return of visas, as this would be a counterproductive step against a key strategic partner. It is clarified that the return of visas would have a negative impact – political, economic, financial, social, and will not serve to achieve the ultimate goal. The EC clarifies that none of the affected countries has requested the return of visas for US citizens.

In October, the EC warned Bulgaria that it could be threatened by criminal proceedings for “golden passports”. A similar procedure has been launched against Malta and Cyprus. The EP is preparing legislation that would ban citizenship against investment in the EU from 2025. MEPs from the parliamentary committee on civil liberties, justice and home affairs are of the opinion that the “golden” visas and passports allow a breakthrough in European security and create an opportunity for corruption and money laundering.

Since 2011, EU countries have raised more than € 20 billion under these schemes, with Spain, Portugal and Greece most often issuing residence permits for investment (visas). Most often, Chinese (55 percent) take advantage of the opportunity to invest against the right to stay, and Russians (45 percent) acquire citizenship of an EU country for investment in most cases, according to official data.