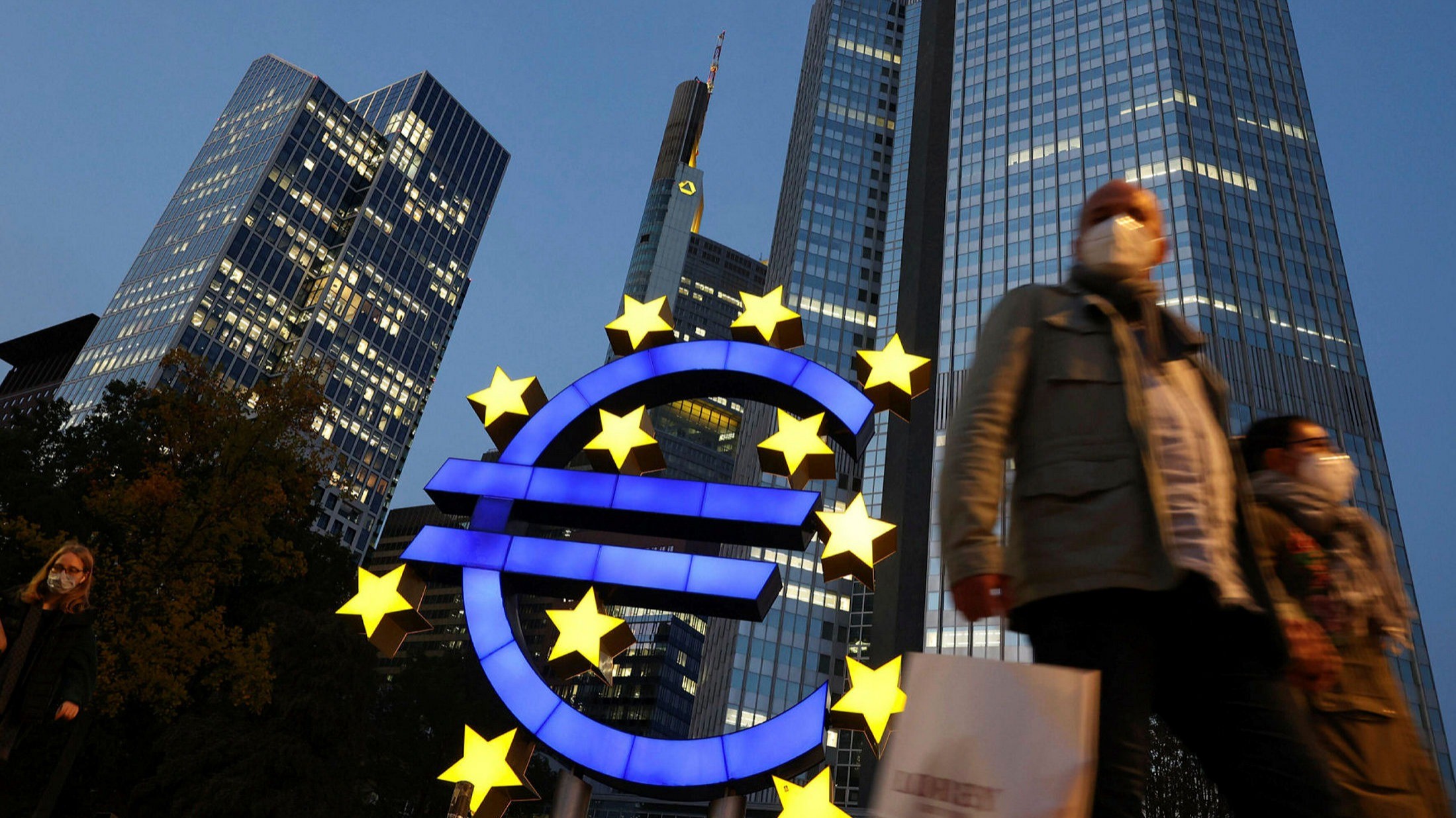 The European Central Bank (ECB) is considering what could be the best economic incentives for a possible package of measures, including a reduction in interest rates and a new buyback of bonds, to counteract concerns that growth is slower than expected, Associated Press reported.

Published protocols from the July 25 meeting reflect discussions on whether a package including a combination of interest rate reductions and bond repurchases would be more effective than implementing measures individually. Many analysts expect the ECB to add new impetus to its September 12th meeting.

The protocols cite a statement from the ECB stating that it is determined to act to raise inflation and is ready to use all of its instruments.

Growth in the euro area in the second quarter was only 0.2 per cent, while its largest member state, Germany, fell and may already be in recession.

“The ECB finds itself in a rather uncomfortable position,” said Carsten Brzeski, an economist at ING. “It is to demonstrate its willingness and determination to act, while at the same time it also knows that monetary policy alone can no longer solve the low-growth, low-inflation problem of the eurozone. However, doing nothing isn’t really an option.”, Financial Times reported