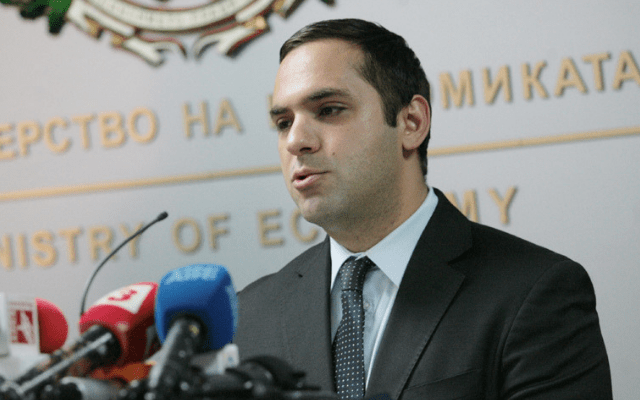 “Bulgaria has reached record export levels – for the first three months of this year, we have 9.5 percent growth in exports to the European Union and a two-digit result for exports to third countries. The state is making it all possible to become more and more competitive, “Economy Minister Emil Karanikov said in Targovishte.

He attended the launch ceremony of the refurbished furnace for the production of flat glass at the Sisecam plant in Targovishte.

The new installation is the largest such facility in Europe and one of the world’s largest flat glass production furnaces. The investment, made by Glass Holding, amounts to nearly BGN 90 mln.

The total capacity of the new kiln is 725 tonnes of glass produced per day.