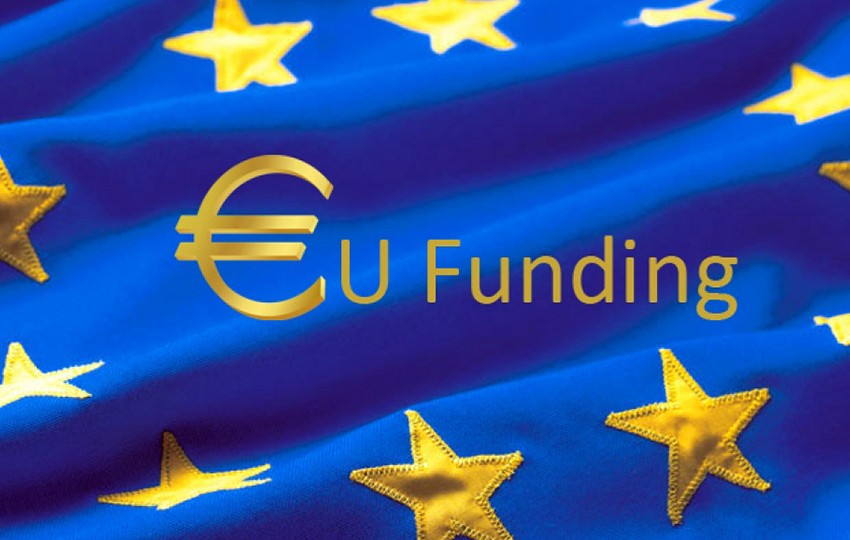 The latest events in Bulgaria echo strongly in Europe. It is very worrying that there is so much talk about corruption and misuse of European funding. This casts a shadow over Bulgaria’s position in the EU and is likely to affect the way funds are allocated from now on – this process will be accompanied my many additional checks and scrutiny, Bulgaria’s MEP Tsvetelina Penkova from the group of the Progressive Alliance of Socialists and Democrats at the European Parliament and member of the Committee on Budgetary Control said in an interview for Radio Bulgaria.

One of the longest and unpredictable meetings of the European Council ended successfully after four days of negotiations. The European leaders managed to negotiate the volume of the size of the multiannual financial framework for the next seven-year programming period- EUR 1,074 trillion. Moreover, the EU member states can rely on another EUR 750 billion under the EU Recovery Fund. EUR 350 billion will be in the form of grants and EUR 360 billion will be allocated to the EU members in the form of loans. In Premier Borissov’s words, Bulgaria is among the EU countries which are to receive more money, although due to the unprecedented Covid-19 crisis, some items from the EU budget have been significantly reduced.

“Bulgaria is expected to receive a total of EUR 29 billion of European funding in the next programming period, of which EUR 7 billion in the form of grants allocated under the Recovery Facility. A large portion of the total amount is part of the multiannual financial framework and long-term budget allocated to each member state – Tsvetelina Penkova explains.– The additional funding for Bulgaria is under the so-called Cohesion Policy. This can be interpreted in different ways. The fact that the EU is allotting more funds in this field means that there is still more to be done in Bulgaria to reach the average levels in the EU. The way these funds will be invested in our economy is very important.”

In Tsvetelina Penkova’s words, unlike the previous budgets of the EU, now there is a significant change with regard to the conditions under which the EU finds will be allocated. This time, funding will be bound up with the compliance with the rule of law.

“The EU members will need to draw up national plans that are effective enough. The assessment will be made by the European Commission. Assessment will take place in two stages and the Council will have the final say, Bulgaria’s MEP Penkova pointed out and added: The member states must present a national plan by April 2021 at the latest. In this sense it is realistic to expect that the payment of funds under the Recovery Fund will begin in the summer of 2021.”

Bulgaria has to allocate some EU funds to deal with the consequences of the covonavirus pandemic and transform its economy.

“The economic consequences of the pandemic will be very serious. It is extremely important for Bulgaria to use most funds to support the underdeveloped regions. Bulgaria is among the countries where nearly 40% of the energy mix is formed by the coal industry. That is why the economies of these countries must be transformed one way or another. Another main priority applicable in Bulgaria is related to the funds that will be allocated to innovation and new technologies. These will be the so-called new, greener industries that will help this transition.”

Bulgaria has potential in the field of new technologies- workforce, infrastructure and traditions. Although some funds earmarked by the European budget for scientific research are reduced, technology and innovation go hand in hand in the name of the forthcoming economic transformation. That is why the funds allocated for their development can be used under other items of the multiannual financial framework, MEP Tsvetelina Penkova contends.