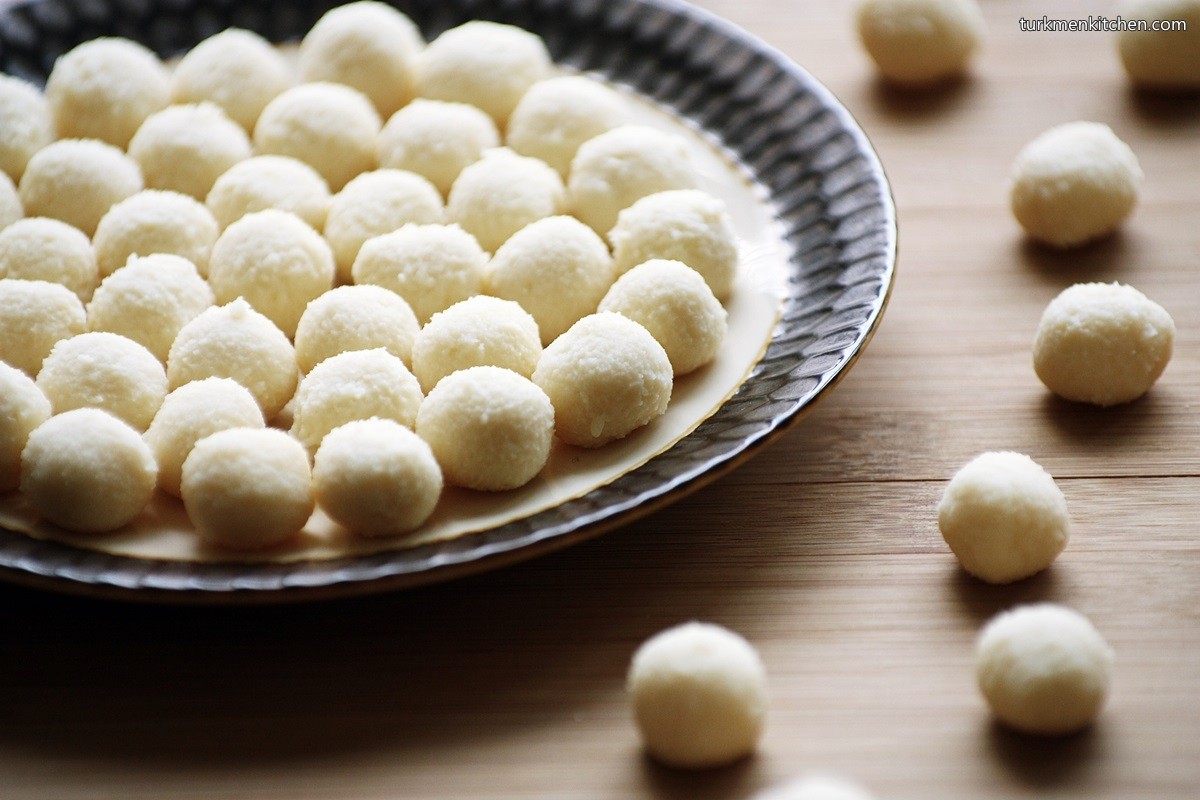 There are two symbols which people anywhere in the world will recognize as Bulgarian – rose oil and yoghurt. Their curative properties are legendary – Nobel Prize winner in physiology or medicine Ilya Mechnikov even said that one of the reasons for the number of centenarians in this country was… yoghurt.

In our day interest in the “elixir of longevity” continues strong and attempts have been made to add the “friendly” bacteria responsible for its fermentation -Lactobacillus Bulgaricus – to other kinds of food. This may surprise you, but it is now being used to make… sweets.

“What we were after were sweetmeats that are high-protein, as low-calorie as possible, and that is how the idea came to us to add probiotic. We looked for a probiotic strain and we found it from one of the biggest dairy manufacturers in Bulgaria. We also added roses and honey. On the whole the process got rolling by chance but the result was beautiful and that is what convinced us the idea has potential.”

The idea did not go unnoticed and the experimenters received the financing needed for their idea. The next step, after refining the recipes and balancing the combination of flavours, was to market their product abroad.

“We are in the process of negotiations in Germany where we are hoping to sell our products as of next year,” says the motor behind the project Jasmina Gevezieva. “We shall start with the principal markets in Europe where we have working partnerships from previous projects, or simply friends who know the situation well.”

For a Bulgarian product to be successful abroad it has to meet the demand and the needs of the clients, and be targeted at a specific consumer problem. Jasmina is sure that the Bulgarian protein bites will be a success outside the country because they do just that:

“The problem we want to solve is how to eat sweets that will be good for you – body and soul. We know consumers and know what they are thinking. We believe there is a large enough group in Bulgaria as well as outside the country. The typically Bulgarian products have a competitive advantage. There has never been a roses-probiotic combination in sweetmeats. I hope people will enjoy the flavor and our bites will help them find out more about Bulgaria.”

Interestingly, one bite weighs no more than a few grams, yet it is extremely filling. “There are two reasons for this effect. The first is the protein which has been proven as the most filling macro-nutrient. The second are the fibres added which are not metabolized and therefore have a filling effect,” says Jasmina Gevezieva and goes on to describe what doing business in Bulgaria is like:

“As an environment for starting a business it is very good. That is also true of software projects. As to financing, opportunities will spring up. That will coincide with our process of development. That is why, for now, we are not encountering any obstacles and we do not have any worries. We work hard, we work on weekends, and that is one of the reasons why, in the space of three months, we were able to create a product in a niche that is, in itself, difficult because in the food industry there are a great many regulations that have to be observed. We all try to be tolerant of our differences – that is one of the formulas of success in our work.”