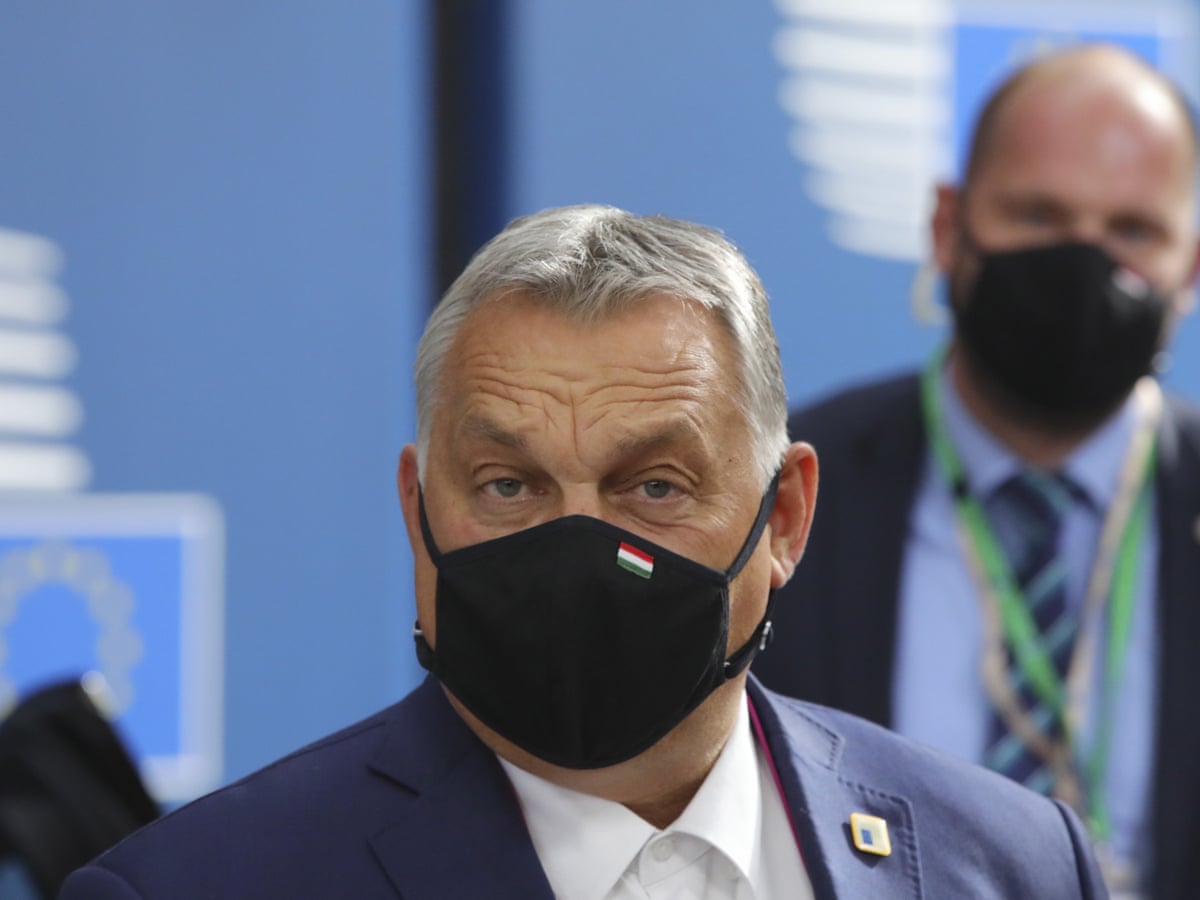 Hungary and Poland have blocked approval of the EU’s budget over a clause that ties EU funding with adherence to the rule of law.

The financial package includes €750bn for a coronavirus recovery fund.

Ambassadors of the 27 member states meeting in Brussels were unable to endorse the budget because the two countries vetoed it.

Hungary and Poland have been criticised for violating democratic standards enshrined in the EU’s founding treaty.

The EU is currently investigating both countries for undermining the independence of courts, media and non-governmental organisations.

Ambassadors had voted through the clause that made access to EU funds conditional on adherence to the rule of law, because it only required a qualified majority, the German EU presidency said.

But the budget and the rescue package needed unanimous support and were then blocked by Poland and Hungary.

“We cannot support the plan in its present form to tie rule of law criteria to budget decisions,” said Zoltan Kovacs, a spokesman for Hungarian Prime Minister Viktor Orban.

In a tweet, Johannes Hahn, EU-Commissioner for Budget and Administration, said he was “disappointed” by the move. He urged member states to “assume political responsibility and take the necessary steps to finalise the entire package”.

“This is not about ideologies but about help for our citizens in the worst crisis since World War Two,” he added.