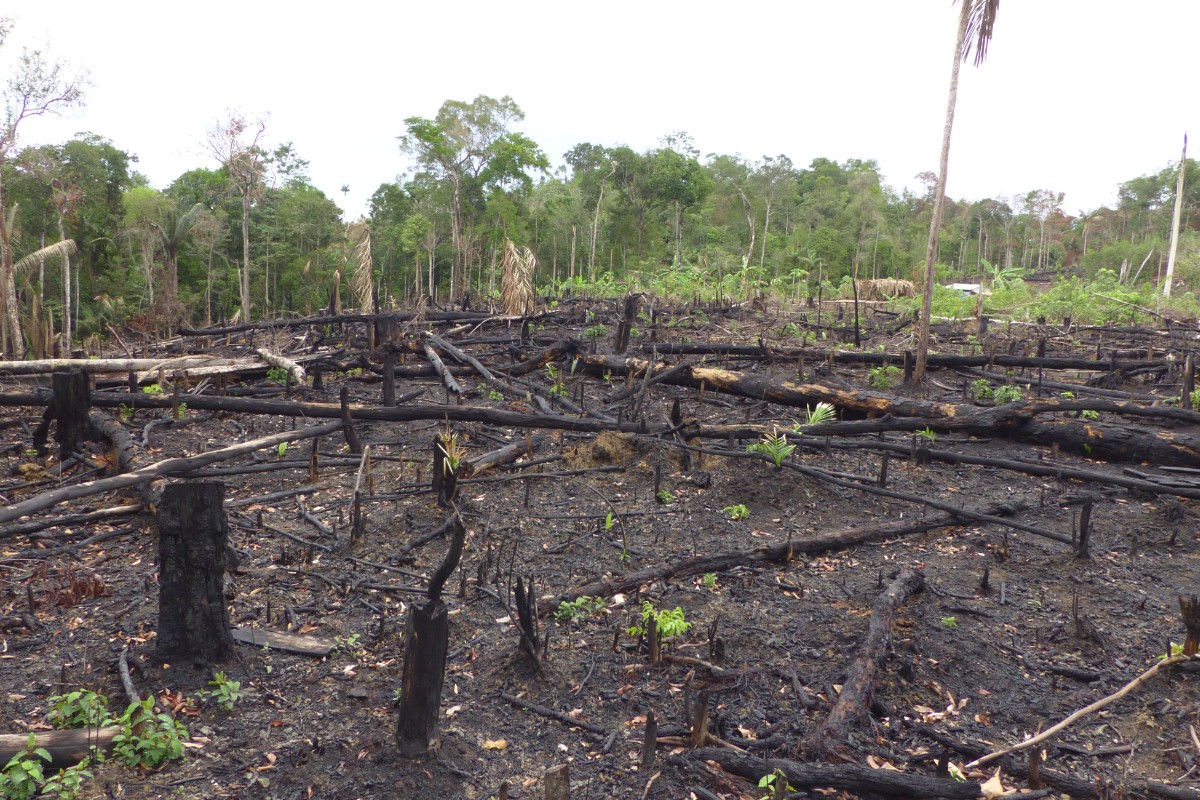 Two public consulting groups will collect the opinions of EU citizens till the first week of December. Till December 2nd the proposals will be accepted on how to stop the loss of biodiversity on the continent as the recommendation concerning the policies in the EU world trade that will guarantee that they do not contribute to the deforestation of the planet will be collected till September 10th  Both consultations require citizens’ replies to questions asked in English to be submitted after registration.

Biodiversity loss – no success for Europe so far

The ambition of the EU to stop biodiversity losses in the member states is a follow up of the initiatives of the previous programming period, the consultation notes. After the latest EU elections in 2019, however, the European Parliament and the elected ad hoc committee have been under strong pressure from the enlarged group of the Greens which prompts expectations for the adoption of concrete policies that would compensate for the poor performance of the EU in the sphere of environment protection. To be more accurate – a year ago Brussels committed itself to sealing the European Green Deal concluded at the establishment of a new EU commission headed by Ursula von der Leyen, of which the new framework of the Biodiversity Strategy 2030 later became an inseparable part.

The report accompanying the Brussels consultation on the necessary measures concerning the biodiversity again quotes some disturbing facts. The recent assessments of biodiversity status in EU show that the loss of biodiversity and degradation of ecosystems progress at an alarming pace. The global assessment of biodiversity by IPBES (intergovernmental science and political platform for biodiversity and ecosystems services) shows that on the average about 25% of the species in the examined animal and plant groups are endangered, which suggests that about one million species already face extinction if no actions are taken to forestall it.