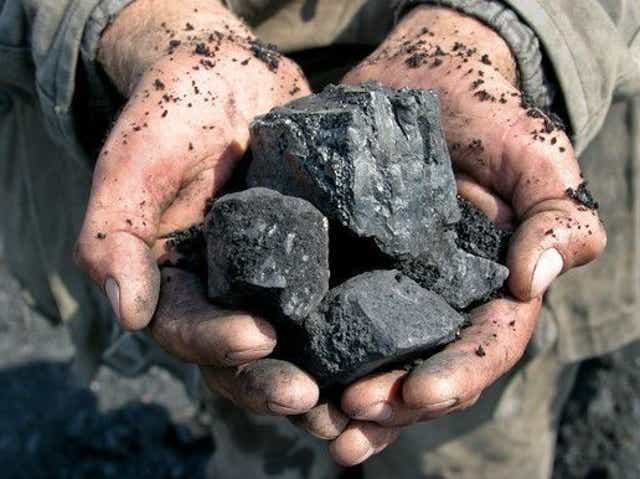 The European Commission (EC) said it invited Bulgaria to consider measures supporting a coal phase-out strategy with a clear timeframe commitment and ensuring a just transition of coal and lignite-reliant areas.

These measures should be accompanied by a clear strategy for promoting renewable energy and efforts towards reforming the energy market, the  Commission said on Wednesday in its assessment of the final National Energy and Climate Plan (NECP) of Bulgaria for the period 2021-2030.

EU legislation requires each member state to adopt a 10-year NECP, to map out how it will contribute to the bloc’s binding climate and energy targets for 2030.

Bulgaria is one of four EU member states, along with Poland, Romania and Croatia, that have not planned any coal-phase out yet, according to the Commission’s EU-wide assessment of NECPs published last month.

Bulgaria is also advised to implement measures promoting investments in buildings renovation and focusing as a matter of priority on worst performing residential buildings as well as to consider improving its sustainable transport infrastructure and boosting sustainable mobility, the EU’s executive arm said.

The proposed measures are indicative in nature and are not meant to be exhaustive, the Commission noted.

Bulgaria has no intentions to shut down its coal-fired power plants due to the importance of locally-sourced coal for its energy sector, according to the country’s draft strategy for sustainable energy development until 2030 prepared by the energy ministry and published on the parliament’s website in September. However, the country is targeting a further 2,645 MW of installed electricity generation capacity from renewable sources, mostly photovoltaic plants, by the end of 2030 under the draft strategy, in line with EU goals for green energy transition.

There are four coal-fired power plants in Bulgaria – Maritsa East 2, ContourGlobal Maritsa East 3, AES Galabovo and Bobov Dol. Those plants, with a total installed capacity of 3,848 MW, produced electricity equal to 39% of the country’s gross electricity consumption last year, according to the draft strategy document.

Bulgaria’s final NECP is designed to meet the country’s 2030 target for greenhouse gas emissions not covered by the EU Emissions Trading System of 0% compared to 2005, the Commission noted in its assessment.

Bulgaria’s plan establishes a share of 27.09% of energy from renewable sources as the country’s contribution to the EU’s renewable energy target for 2030. This contribution is adequate, as it matches the EU target of at least 27% by 2030, the Commission noted.