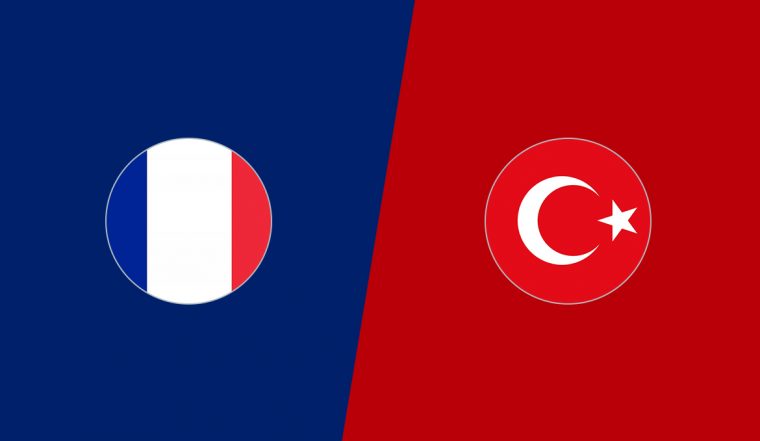 Brussels says Turkish President Recep Tayyip Erdoğan has contravened the spirit of trade arrangements with the EU by calling for a boycott of French products, and is now weighing its potential responses.

While some European politicians are calling for a full-blown suspension of the EU’s customs union with Turkey, EU officials and diplomats said a suspension of that free trade arrangement remained unlikely and favored a more targeted approach.

Brussels is looking into anti-dumping investigations as a way to turn the “trade attacks” on Ankara, two officials said. Obvious targets lie in steel, where EU producers have filed complaints, but Brussels could also launch investigations of its own choosing.

Brussels said that Erdoğan’s calls to boycott French products undermined the political goodwill on which free trade between the EU and Ankara were supposed to be based.

Some parliamentarians were even more outspoken. The loudest calls for an aggressive EU reaction came from Greece and Cyprus, which have for weeks pushed the EU to impose sanctions on Turkey over its contentious gas exploration in the Mediterranean.

Greek and Cypriot members of the center-right European People’s Party (EPP) have called on the Commission to consider a “total suspension of the customs union,” arguing that Turkey had repeatedly breached its obligations under that trade agreement. This followed a similar call by Greek Minister of Foreign Affairs Nikolaos Dendias last week.

“Turkey weaponized migration and now it weaponized trade. What else does it have to do for us to take action? We should suspend the customs union,” said Anna-Michelle Asimakopoulou, vice chair of the European Parliament’s trade committee for the EPP.

“We are not going to trade with someone who blackmails us and boycotts us,” she said. Asimakopoulou has called for a meeting of the trade committee to discuss Ankara’s alleged breaches of its trade commitments, such as a failure to adopt EU state aid rules and restrictions on EU pharmaceuticals.

However, she admitted that a full-blown suspension of the customs union was unlikely to garner support from EU countries, which have important investments in Turkey.

Indeed, German MEP Bernd Lange, who chairs the trade committee, said he was not in favor of completely cutting the relationship, “because those that are hit by such actions are often not the ones we want to target.” He argued the EU had “intensive economic relations with Turkey, including many car manufacturers that are on site. We would be shooting ourselves in the foot.”

But the mere threat of a suspension, or discussion of it in Brussels, could roil market confidence in Turkey, where the lira currency has sunk to record lows.

Even if EU countries opposed a suspension, the EU could impose new tariffs against Turkey, Asimakopoulou said. Brussels earlier this year opened anti-dumping probes against Turkish rolled steel and flat steel products, which could lead to new tariffs from January.