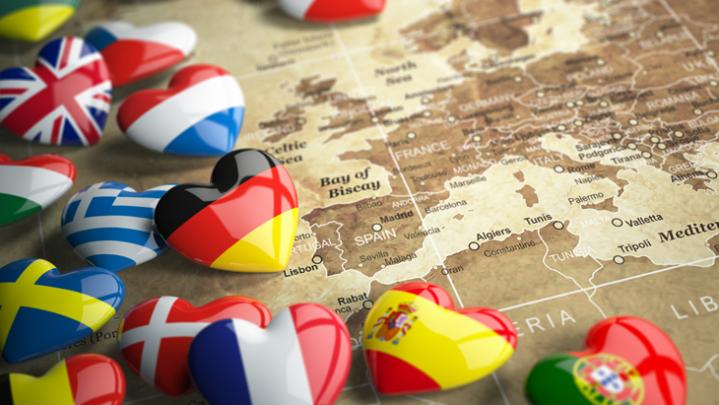 Portugal’s secretary of state for tourism hopes that a high-level forum on Friday (14 May) will resolve “two major concerns”: the commitment of member states to sustainable tourism and funding lines for this transformation.

“I would say that […] two major concerns will be resolved: on the one hand, this strict commitment of all member states to do more for a more sustainable, responsible, inclusive tourism,” Rita Marques told Lusa news agency.

“On the other hand, a commitment to be able to frame this transformation of tourism in the various funding lines available, either at the level of the Community Support Framework 21-27, but also in the Next Generation EU,” she added.

The EU tourism ministers are set to meet on Friday, on the sidelines of the High-Level Forum on Sustainability and Tourism, under the Portuguese presidency of the European Council, in what is the presidency’s last initiative regarding tourism.

“We had a goal at the beginning of the Portuguese presidency of the Council of the EU, which had to do with the possibility of getting an agenda for Tourism 2030/2050 approved and, of course, that agenda must be approved later on at Council level itself,” Marques said.

“This meeting has not yet taken place. It will be at the end of our presidency, but even so, we are very hopeful that […] we can take note of this commitment to drawing up the 2030/2050 agenda for the sector”, she added.

To finance the transformation of the tourism sector, the minister said that there is a commitment from the European Commission to “consider tourism as an ecosystem like any other industrial ecosystem”, which makes the sector eligible within the framework of generic support available to any industry.

She explained that there are two main visions on the table: a short-term vision, which was related to the approval of the green digital certificate for international travel, and a medium/long-term vision, which has to do with the contribution that tourism can make in terms of economic, social and environmental sustainability.

“I am convinced that, with this meeting […] we will conclude the work of the Portuguese presidency concerning tourism because we have managed, over these six months, to resolve these two conundrums, the short and medium-long term,” she added.

The minister stressed that sustainability in the sector “has always been an issue that is very dear to Portugal”, although the same cannot be said of other European Union member states, hence the importance of reaching a consensual policy regarding sustainability.

She said that sustainability essentially touches on three major issues: the training of human resources, “the contribution that tourism can make to the green agenda, particularly in terms of resource efficiency”, and finally, the digital transition, which includes sharing data to manage tourism flows better.