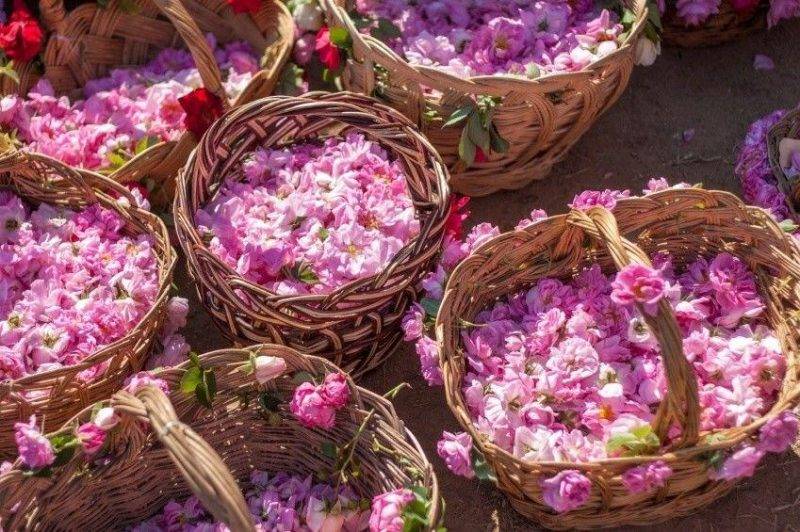 At least 40% of the rose fields in our country this year may remain unharvested.

If this happens, already in the autumn some of the traditional growers of oil-bearing roses will destroy their plantations.

This was predicted by representative of the Association of Rose Producers on the Bulgarian National Radio. The reasons are low purchasing prices and lack of markets.

“This year’s rose picking will start later and will be accompanied by serious problems,” says producer Hristo Nikolov.

The processors offer a price of about BGN 1.60 per kilogram, which is about 40% less than expected. The Association of Rose Growers points out that there are few workers and no markets.

The expectations are that some of the rose producers will not open at all, and some of them “will just leave the roses in the field”.

The rose-oil production is very traditional Bulgarian industry with hundreds of years of history.