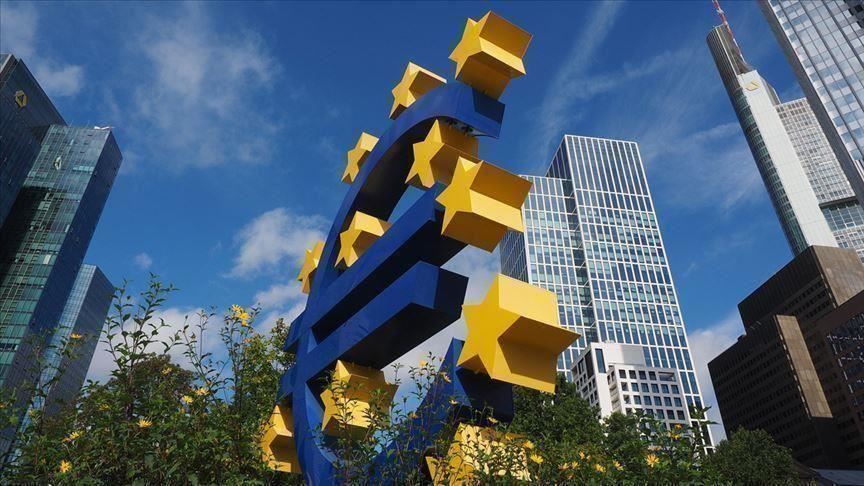 The euro-area economy shrank less than expected at the end of last year, though it remains on the verge of a double-dip recession amid a slow rollout of coronavirus vaccines, reported Bloomberg. Gross domestic product declined 0.7% in the fourth quarter, compared with estimates for a 0.9% drop. Germany and Spain both posted surprise economic expansions in reports last week. Italy reported a contraction of 2% earlier on Tuesday. Euro-area output fell 6.8% in 2020 as a whole. The economy is managing to avoid a slump on the scale of that recorded at the start of the pandemic as businesses — notably manufacturers –find ways to cope with restrictions. Still, the near-term outlook remains challenging with a chaotic start to vaccinations that mean curbs will remain in place for longer.

Business confidence has already taken a hit. Sentiment in euro-area retail trade and services — the sectors most affected by lockdowns — slipped at the start of the year. The International Monetary Fund has warned that the region is set to recover more slowly from the crisis than other economies around the world.