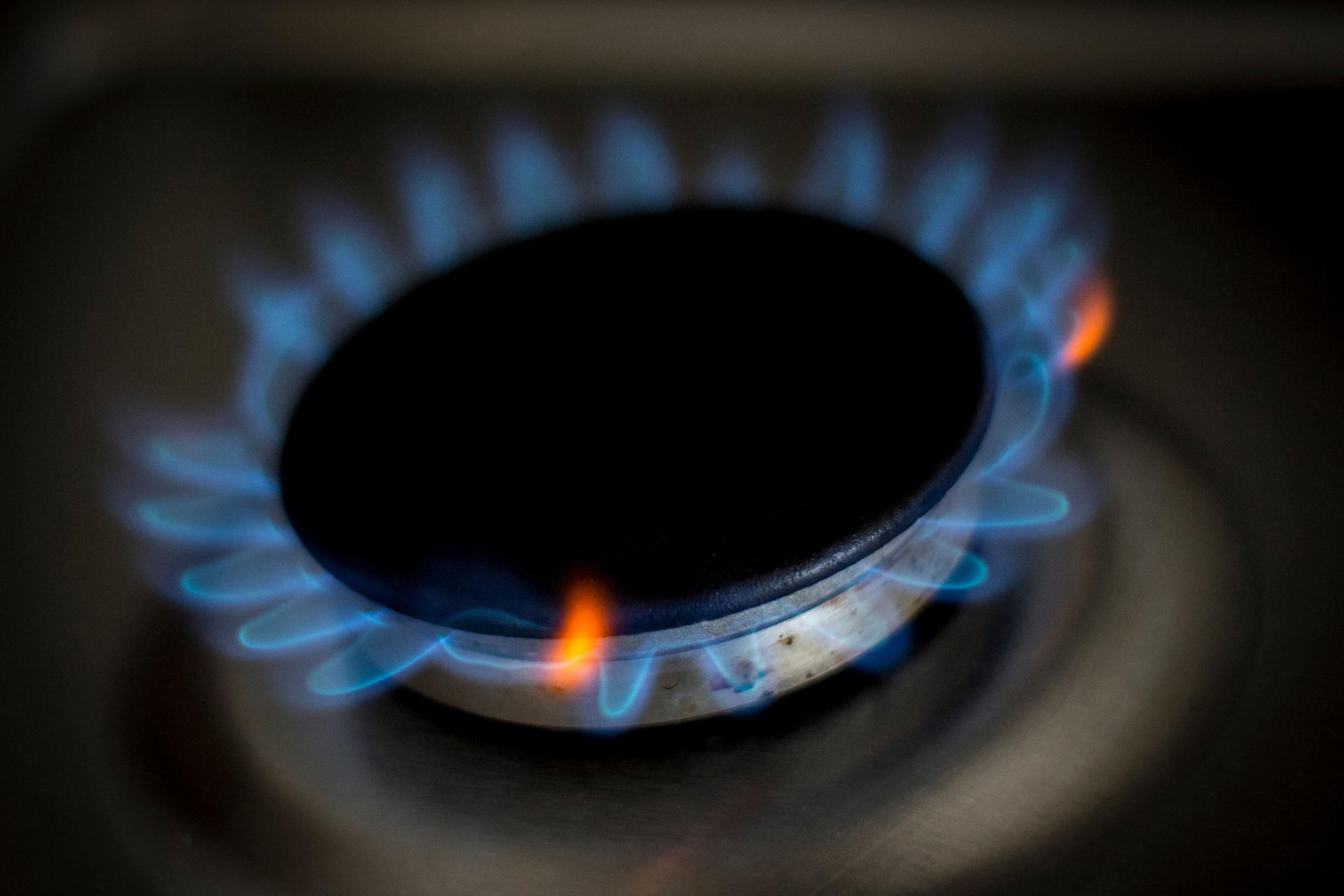 Work on the Nord Stream 2 pipeline was completed in September, but no gas will flow through it in the coming months. Germany stopped the procedure for its certification and as soon as it became known, energy prices increased by 18%. As Le Monde predicts, gas and electricity prices will remain high in the near future.

Moscow relied on the launch of Nord Stream 2 in the fall. At the time, the pipeline could supply another 55 billion cubic meters of gas a year. But given the length of the approval process, it is unlikely to start by the end of winter. At the same time, it is expected that this season there will be a large consumption of resources for heating and electricity production.

“There is a real concern that if we have a cold winter, we could have power outages in Europe,” said Jeremy Weir, head of Trafigura. According to him, in order to avoid maintaining high prices, Berlin would be better to speed up the process of issuing a Nord Stream 2 permit.

At the same time, Germany’s decision to stop it came at a critical time when several factors came together: reserves are unusually small, there are infrastructure failures, winds are too weak for wind turbines to work, and in Germany and the United Kingdom there are increased methane consumption. In addition, increased demand for liquefied natural gas in Asia has led to higher prices in Europe.

At the same time, Gazprom is sparingly using gas from Siberia and the Arctic. He works under contracts, refuses to supply additional gas through the pipeline, which passes through Ukraine so that Kiev does not receive more money for transit. Although Vladimir Putin insists that Russia does not use energy resources for political purposes, the Russian president has great power in the market, the author at Le Monde notes.

The “gas king”, as the newspaper calls him, reminds Europe that it has decided to withdraw from long-term gas supply contracts. As a result, the price of gas broke all historical records. The second reason why Russia took a wait-and-see attitude was expressed by Dmitry Peskov: the early launch of Nord Stream 2 could change gas prices in Europe.

As the author of the article recalls, Russia provides 35% of the consumption of European countries. Gazprom has significantly strengthened its position since 2008. But this figure varies considerably between countries and depends on both their exporters and the share of gas in energy consumption. For example, France buys only 15% from Gazprom, the rest falls on its own nuclear and hydropower.

Other crises also affect the energy security of European countries. For example, President of Belarus Alexander Lukashenko recently announced that he would block the transit of gas from Russia, but Putin did not confirm this threat. Algeria, in turn, also shut down a gas pipeline carrying gas through Morocco to Spain. So this year, coal-fired power plants will be operating at full capacity, concludes Le Monde.