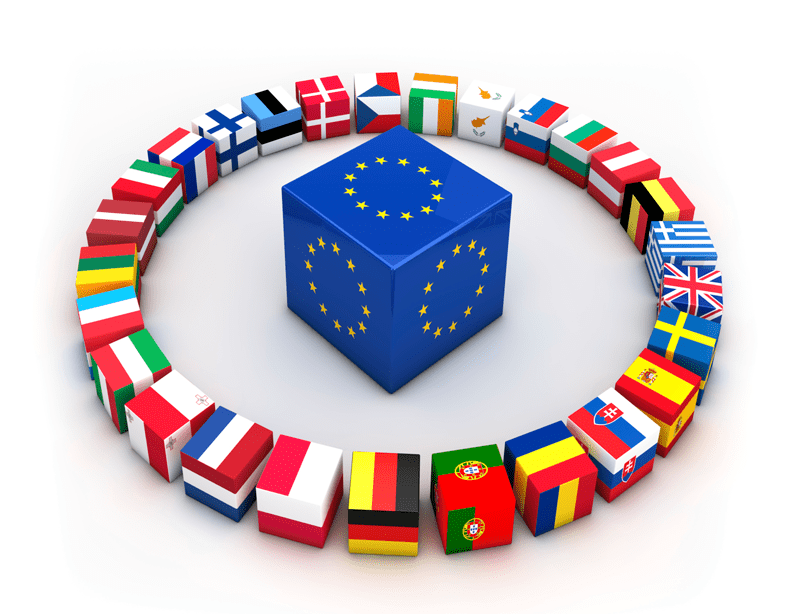 The business growth in the Eurozone stayed on the positive side but has slowed in September as rising prices of raw materials were coupled with disturbances in supply to manufacturers. The pressure from inflation prompted demand, issues which are likely to continue, Reuters reported.

The IHS Markit’s final composite Purchasing Managers’ Index (PMI), which is seen as a good guide to economic health, sank to 56.2 last month from August’s 59.0, although still well above the 50 mark separating growth from contraction. Demand dipped to a five-month low as companies passed on part of rising input costs, which rose at a record pace, to consumers. The composite output prices index rose to 59.1 from 58.3, not far from survey highs set in the summer months.

“The current economic situation in the Eurozone is an unwelcome mix of rising price pressures but slower growth. Both are linked to supply shortages, especially in manufacturing, which has seen a steeper fall in output growth than services,” Chris Williamson, a chief business economist at IHS Markit, said. “Although for now, the overall rate of expansion remains relatively solid by historical standards, the economy enters the final quarter of the year on a slowing growth trajectory.”

Last week a manufacturing PMI showed growth remained strong in September but activity suffered from supply chain bottlenecks, and the bloc’s dominant service industry also saw the pace of expansion slow. A PMI for the services industry fell to 56.4 from 59.0, its lowest since May, while the new business index dropped to 55.3 from 57.9. “The service sector is also reporting a marked cooling of demand growth which can be less easily explained by shortages, and is in part linked to customers being deterred by concerns over the persistence of the pandemic and by higher prices,” Williamson said.