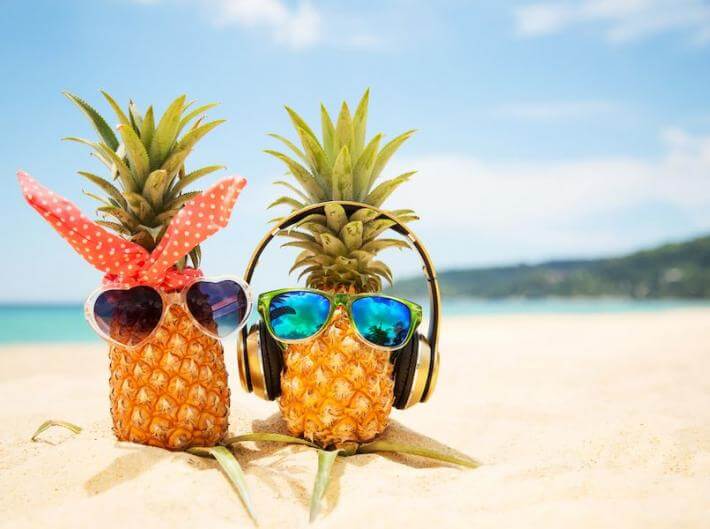 For many in the European Union, summer means rest and travel. But 28.3% of the EU population over the age of 16 could not afford a one-week vacation away from home in 2018, according to Eurostat data released today.

For Bulgaria, the percentage of people who have not been able to afford a holiday is 30.5 percent. It is also noted in our country that it registered the largest decline in those unable to secure a one-week vacation – in 2013 they were 66.3%, and the previous year – 74%.

Of the whole EU alone in Greece, this share has increased by 2 percent over the same 5-year period.