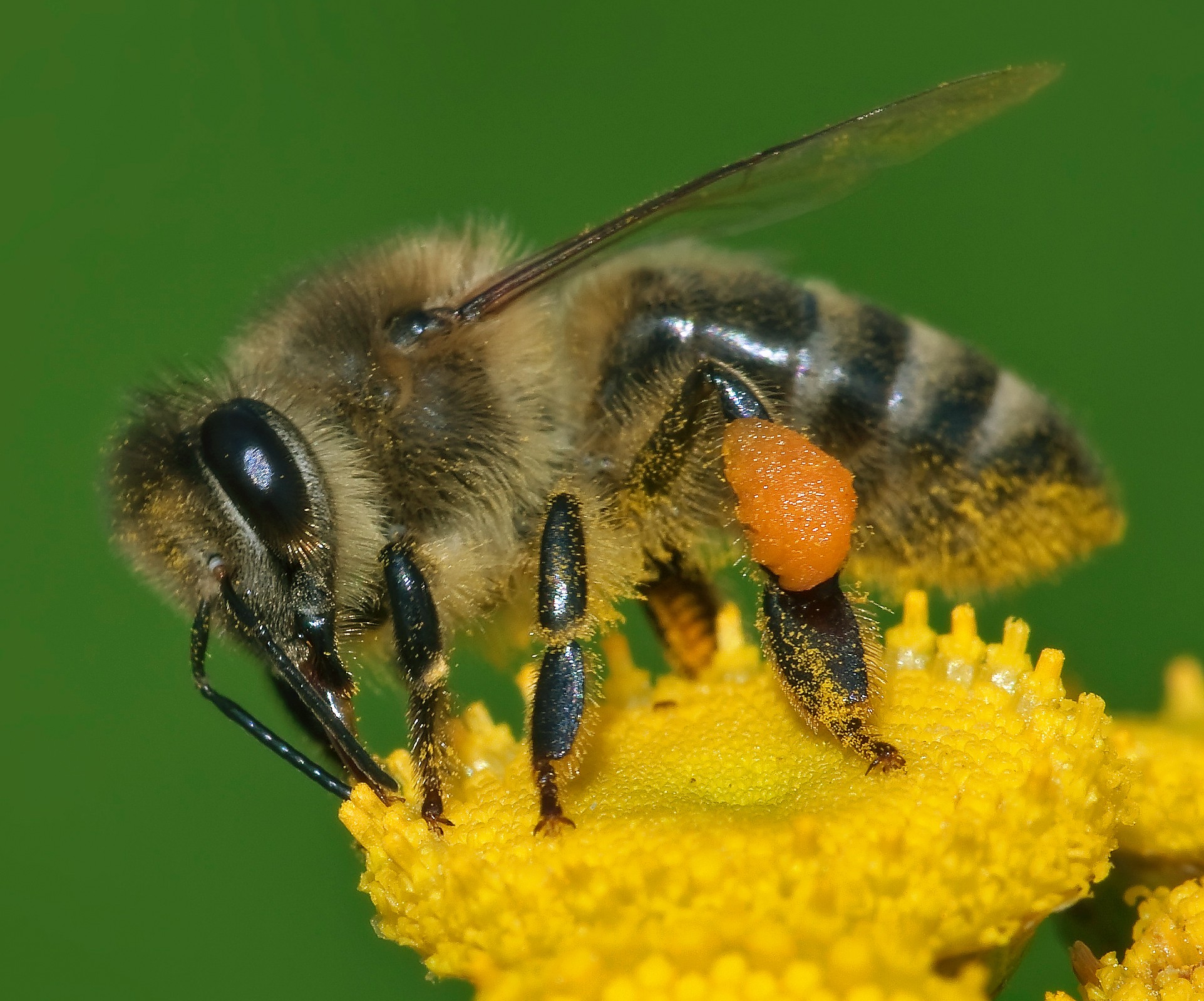 “This is not a good year, there was a lot of torrential rain and sharp cold spells just when the acacia trees were supposed to be blooming, and that contributed to a lower yield,” Stefanov said. He further said that it was very warm during the blooming season of the linden, which is not good for the collection of nectar. When the temperatures are very high, the nectar turns into resin and cannot be collected by the bee for nectar,” Dimitar Stefanov explained.