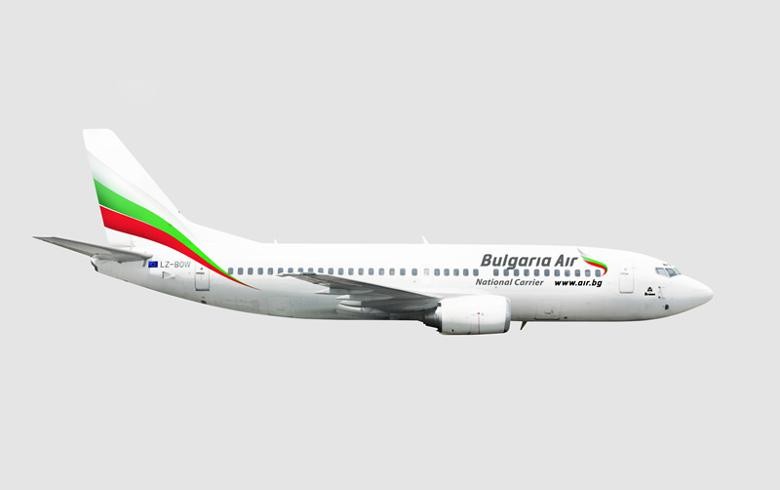 Every fourth departure from Bulgaria’s three busiest airports is delayed. This is evidenced by the results of the inspection by the Directorate General for Civil Aviation Administration (DGSA), which was assigned to it by Transport Minister Rosen Zhelyazkov late last month. It was reached after many flights were delayed since the beginning of the year. The audit aimed to find out whether European legislation on compensation and assistance to passengers for delayed and canceled flights is complied with.

The Transport Ministry said that extraordinary checks were made at the airports in Sofia, Varna, Burgas, and Plovdiv. Data were collected from all flights in July and two teams, including inspectors and passenger rights experts, participated in the audit.

Sofia is a leader in delayed flights

The inspection shows that there are no delays of departure planes exceeding 30 minutes for Plovdiv Airport. No irregularities were found there in respect of the rights of passengers. However, this was mainly due to the small number of flights – three times a week.

Sofia Airport is the leader in delays in July. Of the 4797 completed passenger flights, which include scheduled and charter flights, 28.8% did not depart on time. 23.8% of the delays are within 1 hour, 3.2% – within 1 to 2 hours, and 1.8% – over 2 hours. For more than two hours, European legislation provides for compensation for each passenger, depending on the distance to the endpoint of the flight.

In July 1276 flights were completed from Varna Airport, with registered delays over 2 hours leaving 3.6% of all flights. One to two-hour delays were reported for 7.13% of flights and between half and one hour for 8.3%.

During the same period, a total of 2484 flights were performed from the Bourgas airport, with registered delays over 2 hours leaving 4.38% of all flights. 6.72% of all departures were delayed between one and two hours, and 9.94% of all departures between half and one hour.

The reasons for the delays

“The main reasons for delays to and from airports to be inspected, including long delays, are route restrictions related to air traffic management capacity and adverse weather conditions,” the inspection report said.

It is underlined that record levels of traffic and record delays of over 18 million minutes were registered in Europe last summer, which was the “major problem in some parts of the European airspace”. The biggest delays in Europe are reported at the control centers in Karlsruhe, Marseille, Reims, and Maastricht, all of which have an effect across the European air network.

Air traffic is expected to increase by about 3.5% in the coming years, which is why the Governing Body of the European Air Network has already taken steps to reduce delays, the transport ministry said. Air traffic flows from the airspace of the busiest control centers have been shifted since late April to reduce delays at the European level.

Is the airport staff doing well

The audit found that employees of all ground-based operators at Bulgarian airports servicing airlines under contracts they have concluded: “have shown a high level of knowledge of the procedures and actions to be taken by them in the event of a major flight delay”.

Problems with airlines and airports

The transport ministry stressed that at the time of preparation of the report no flight information had been received from 10 Bulgarian and 19 foreign airlines, therefore the data collection and processing will continue. The data collected from Bulgarian airlines shows that not all have published information on passenger rights on their websites. None of them applied their internal rules for passenger irregularities to their response to the airline.

The checks found that, as a whole, check-ins and airport lounges had information available to guide passengers on how to get to know their rights. However, with the exception of Plovdiv Airport, visualization is not sufficient and brochures are not freely available in more public areas of the airports.

Not all check-ins have a clear and legible message in the visible and accessible passenger area containing the rights of passengers in the event of a canceled or delayed flight.

“This is a recurrent violation, to which remedial measures will be prescribed to eliminate it,” the ministry said.

The Directorate-General for Civil Aviation Administration will continue to exert ex-post controls on air and ground operators to enforce European legislation and respect for passenger rights, the Transport Ministry said in a statement.