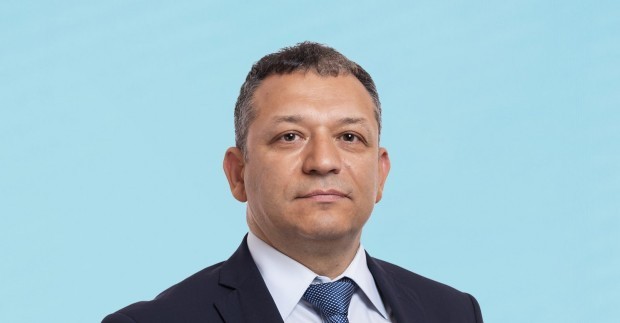 “The situation of the Bulgarian army is tragic.” This was said in an interview for the Bulgarian National Radio by the expert on international security and chairman of the Foreign Policy Committee of the 45th National Assembly Dimitar Gardev:

“I have seen enough the National Assembly of parties that say that we do not need to modernize the army, as well as governments that cut from these budgets. Bulgaria had the strongest army in the Balkans – 2300 tanks, over 180 aircraft. Things were sold on world markets with the idea of ​​putting this money into the renewal of the Bulgarian army and reaching NATO standards. Where did these funds go? This is a 30-year robbery.”

The international security expert commented on the military aid that other NATO countries send to Ukraine:

“Germany is sending heavy weapons – such as it has in its warehouses since the time of the GDR. It has a huge amount of such weapons. France is a producer of such weapons.”

Yesterday it was announced that Bulgaria will send to Ukraine 2000 helmets and 2000 bulletproof vests as “humanitarian and other assistance for the protection of Ukrainian citizens”.