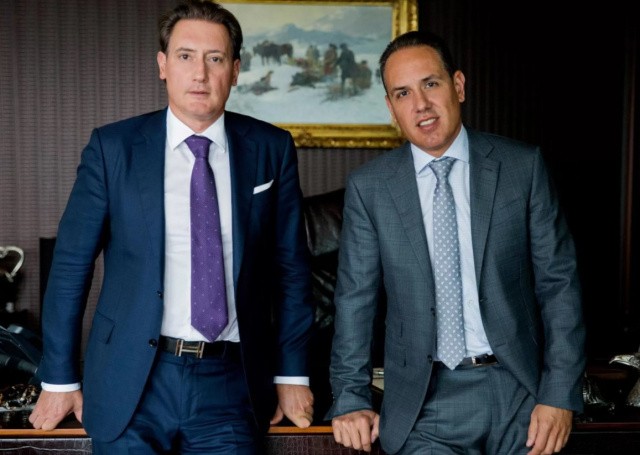 Bulgaria has found a place in the ranking of billionaires (in US dollars) of Forbes magazine with the brothers Kiril and Georgi Domuschievi.

In an article on the distribution of the richest in the world, Forbes points out that four countries have their representatives in the club of billionaires for the first time: Bulgaria, Barbados, Estonia and Uruguay.

According to the publication, Georgi and Kiril Domuschievi have a fortune of a total of 4 billion dollars (about 2 billion dollars each), which makes them the richest “debutants” in the club of billionaires.

The other newcomers to the club of the richest are Uruguayan entrepreneurs Andrés Bzurovski and Sergio Fogel with a total fortune of about $3 billion (1.5 billion each), singer Rihanna (Barbados) with $1.7 billion and the Estonian financier Kristo Kaarmann with $1.2 billion.

The magazine comments that the new billionaires from Bulgaria Georgi and Kiril Domuschievi have been building their fortunes for decades.

“Starting in the chaotic post-communist era of the 1990s, brothers Kiril and Georgi Domuschievi founded an investment conglomerate that now unites companies in the fields of animal health, supplies, real estate, and football,” Forbes said.

The magazine adds that this year the list of billionaires in the world has decreased by 87 people, but while some drop out, others climb up and now four new countries for the first time have their representatives in the club of the richest.