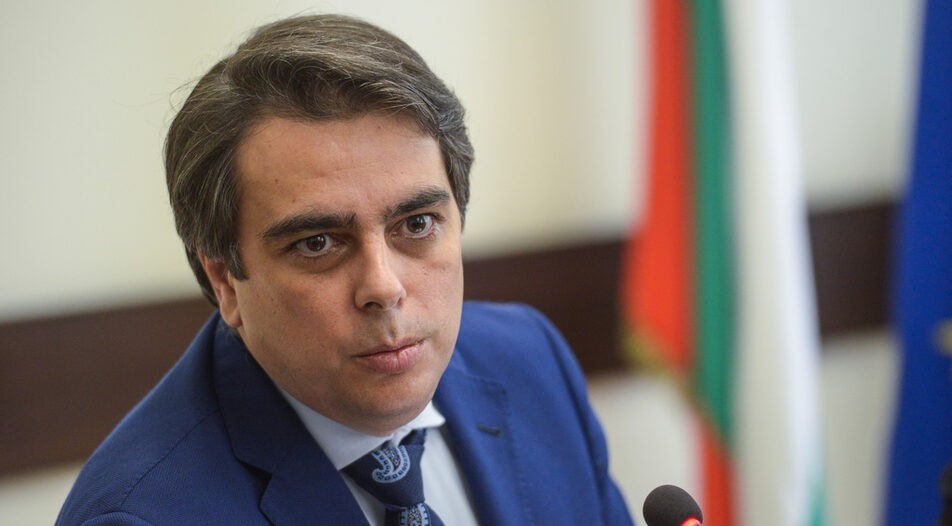 Finance Minister Assen Vassilev Monday said that “today’s speculation by a political party about a forthcoming 50 percent rise in corporate tax is sheer nonsense and deliberate lying amid the election campaign”. Vassilev recalled at a briefing that on June 30, the Council of Ministers approved Bulgaria’s position on a lengthy process, an initiative of the G-7 countries and the Organisation for Economic Co-operation and Development (OECD), which will take at least four or five more years.

Bulgaria’s position refers to the initiative of the largest countries to impose a minimum tax rate under Pillar One on multinational enterprises (MNEs) with profits exceeding 20 billion euro, and under Pillar Two on MNEs with profits of over 750 million euro, when those companies have no physical presence in the country where the tax rate will apply, he said.

This means that if a foreign company operates in Bulgaria and generates a profit of over 750 million euro and less than 25 per cent of its workforce, its assets or its total payroll is in Bulgaria, it may be liable to such taxation in the future if the other country has approved the OECD’s decision, said Vassilev.

The Finance Minister said that “possibly in the future” means this is a process which will develop in time. It will require a decision by the European Commission and EU directives which must be adopted and transposed in national law. For now, this is an expression of the preliminary stance of the countries which have discussed the initiative.

Of the 139 countries which discussed the Statement establishing a new framework for international tax reform, 130 countries have agreed to it. The remaining nine countries are Barbados, Kenya, Nigeria, Peru, Sri Lanka, Saint Vincent and the Grenadines, Estonia, Ireland and Hungary.

Vassilev also said that on Monday the Finance Ministry published for public discussion a draft national plan for adopting the euro. After a 30-day discussion, the plan has to be introduced and discussed by a regular Council of Ministers and debated by the National Assembly which will be elected on July 11.

Commenting on complaints by construction companies that they have no funds to build the Hemus Motorway, Vassilev said that 71 per cent of the contracted works had been paid for, while just 5 per cent of the work had been done. The Road Infrastructure Agency (RIA) has contracted repairs worth 2.8 billion leva, while its budget for repairs in 2021 is 370 million leva. RIA expects the balance to come from toll fees, said Vassilev. This large sum will be a burden on the budget, so the contracts will be reviewed one by one, he added.

Georgi Nachev has been dismissed as director of the Public Financial Inspection Agency and a replacement will be appointed on Tuesday, Vassilev said.