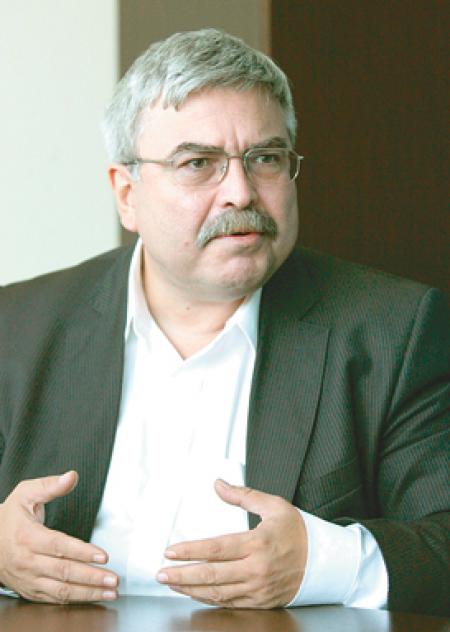 The pandemic aid for business envisioned by the government will last far enough to keep intact a minimum number of jobs, according to financier Emil Harsev. He told bTV that the Bulgarian economy was doing relatively well although the forecasts were quite gloomy.

Harsev gave an example of the extractive and processing industries in Bulgaria, which are less affected than expected.

“Every crisis creates a risk of job losses. Real money gets to people, but their amount is insufficient. The crisis is well managed in terms of allowing the economy to go on working, there has been no great contraction,” the financier said. However, he added that many establishments would not open after the restrictions are lifted.

“Losing every job, every lev, is a loss for all and it is just as dangerous as a pandemic,” Harsev said.

The financier pointed out that the bank (credit) vacation till March 2021 will give a breath of air to all businesses affected. He noted that about one-five of the applications submitted were by borrowers who went bankrupt before COVID-19 had an impact on the business.

“They have not suffered from the crisis, they have been in such a state of insolvency before it. Now they attempt to take advantage of the support measures because of the crisis”, Harsev said.