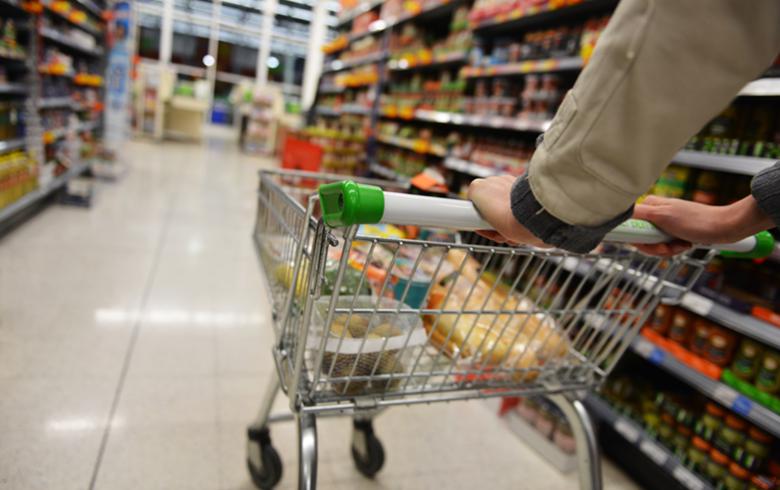 Most food products in Bulgaria appreciated steeply by late August-early September, compared to the same period a year ago, the Institute for Social and Trade Union Research (ISTUR) with the Confederation of Independent Trade Unions in Bulgaria (CITUB) said in a press release on Monday, reporting the results of a non-representative survey.

Over the 12 months in question, sunflower oil went up by 43 percent, cucumbers by 35 percent, peaches by 24.1 percent, the most common type of bread by 4.2 percent, wheat flour by 7.3 percent, according to data, provided by an express survey of the Institute for Social and Trade Union Research (ISTUR) at the Confederation of Independent Trade Unions in Bulgaria (CITUB).

The survey was conducted by the ISTUR between August 26 and September 1 and covered price fluctuations of 32 food and non-food prime necessities in 27 regional capitals. The results have been averaged at a national level.

The prices of some vegetables have increased significantly since last year, especially those which are in high demand for the preparation of homemade winter food supplies.

Fruit prices have grown as well.

The prices of the rest of the foods have edged up or have leveled off. These include meat preparations, where chicken (7.5 percent) and dry sausages (4 percent) recorded more appreciable price increases.

Fuels for personal transport equipment vehicles have been hiked, too. A-95 petrol rose by 26.8 percent, diesel by 25.4 percent.

The 6.6 percent increase of the minimum wage, effective January 1, 2021, is not enough to maintain the purchasing power of around 502,000 people (23.4 percent) who draw a minimum wage, given the rise of the inflation rate of essential goods and services.

The higher utility bills, resulting from the more expensive electricity and heat, will directly send the cost of living up in the part of housing maintenance expenditure.