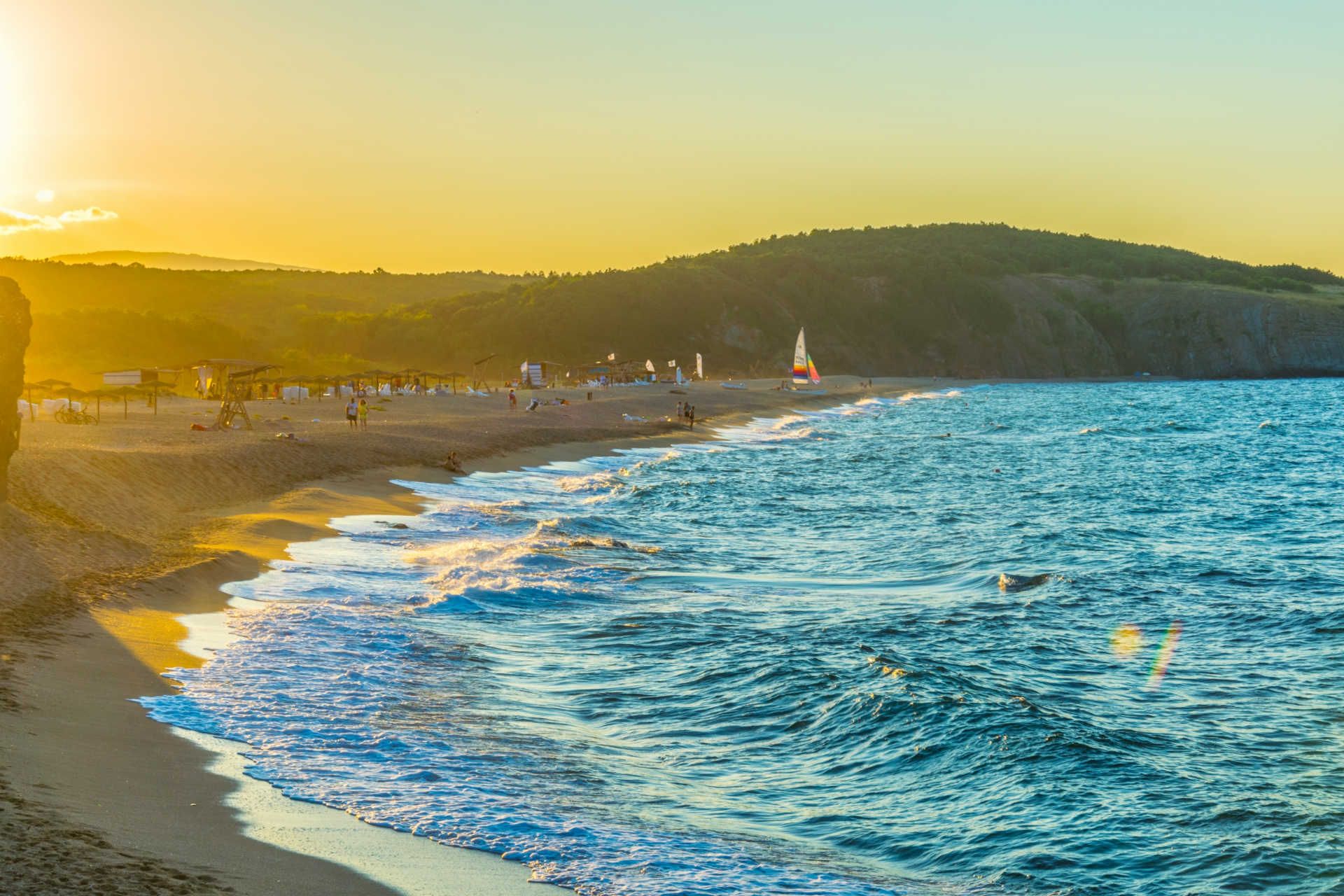 The number of tourists who have holidayed on the Bulgarian Black Sea coast in the summer of 2021 is up by 70% compared to 2020, announced Minister of Tourism Stela Baltova after a meeting with representatives of the tourist industry in Varna. She described the season as dynamic, difficult, and rather short.

“The number of tourists as of the end of August is 3.7 million. 1.4 million of them are foreigners,” Minister Baltova said. The highest number of foreign tourists were from Romania – an increase of 103%. The number of tourists coming from Poland, Germany, Ukraine, and Czechia has also gone up significantly. She added that efforts are being made to restore Bulgaria’s positions in the Scandinavian countries. The Ministry has developed a marketing strategy for 2022, Minister Baltova added.