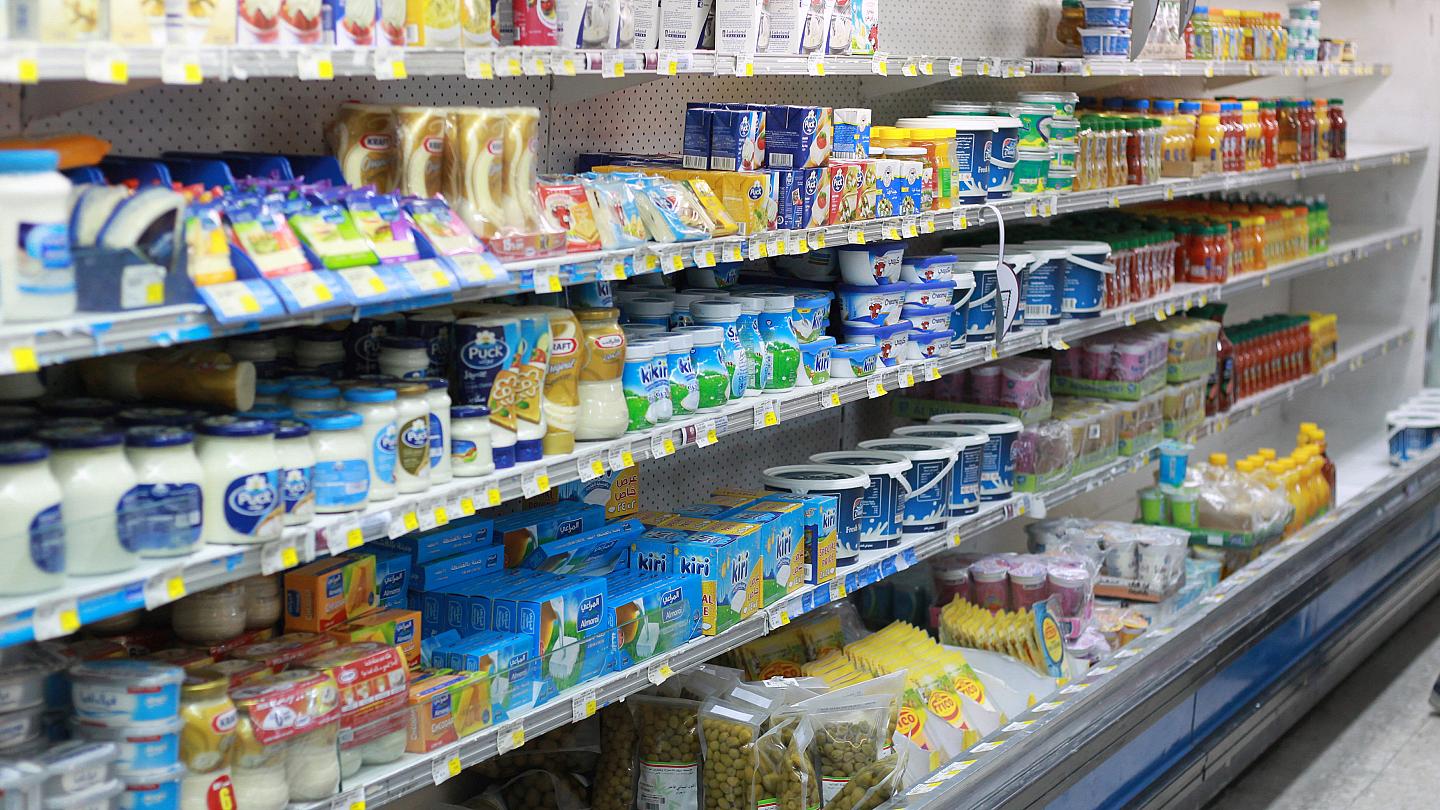 Basic food is expected to rise by another 7% by the end of the year. This is predicted by the chairman of the State Commission on Commodity Exchanges and Markets Vladimir Ivanov. However, despite the high prices of electricity and natural gas, there will be no sharp jump. The reasons are the competitive market and shrinking consumption.

After peaks in food prices in August and September since the beginning of October, the market has stabilized and consumption has shrunk.

The prices of sugar, flour, legumes, and meat remain the same, says Ivanov.

“In general, only the sunflower oil from the main food products has a sharp change – 36% compared to last year’s levels. But I would like to say that this is much lower than the levels that were in July. There was a 53% difference compared to last year. In general, the harvest is very good in sunflower oil. At the moment, a downward trend is expected, it does not happen as a result of the created price panic,” he added.

Due to higher electricity and gas prices, a slight increase is expected in the products of the processing industry by the end of the year.

“In any case, there will be some increase in bread. There may be a percentage for dairy products. They are still holding on and fighting people. The same will happen with meat producers. We have a growth rate – between 5 and 7 percent, or as a consumer basket, if we buy one of these 27 basic food products per unit compared to last year, the consumer basket is BGN 7 more expensive,” said Vladimir Ivanov.