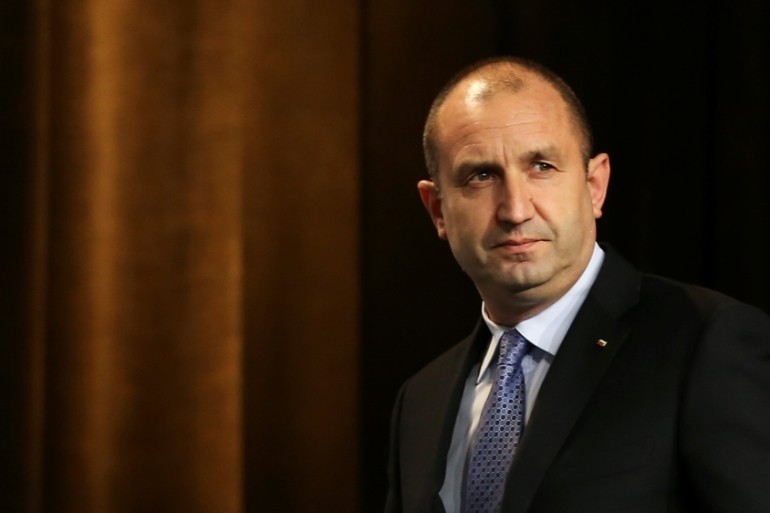 President Rumen Radev called for the causes of the energy crisis not to be politicized. An unprecedented, unseen before energy crisis is swirling in Europe, and it does not pass Bulgaria by. The reasons are many, they are mostly global and domestic, said the head of state at the round table he initiated on measures to address the problem of high electricity and gas prices and the preparation of Bulgaria’s position in front of the EU on the issue.

Calling not to politicize the causes of the energy crisis, Radev pointed out that the crisis is being used in the most ridiculous way of those whose management, for more than a decade, has accumulated huge problems and obligations in the sector, which did not introduce anyone base power, no new technology, which left us without an energy strategy at a time when the whole of Europe is adapting its economy to the Green Deal.