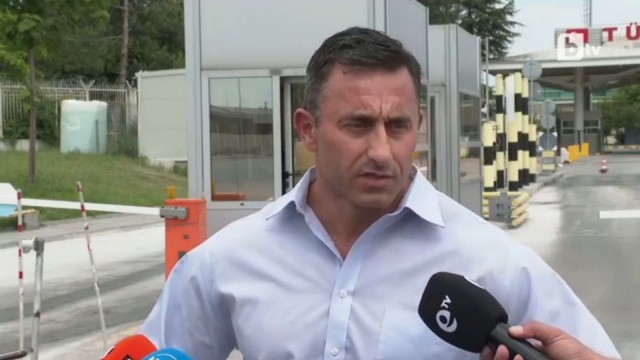 The National Revenue Agency (NRA) is expected to raise nearly BGN 2 billion above the annual budget plan. This was stated in Svishtov by the executive director of the revenue agency Rumen Spetsov, quoted by BNR and various tv.

He declined to comment on debts and the transfer of his former company, but said he did not feel threatened for his life. The collection of taxes will be overfulfilled, Rumen Spetsov is categorical.

“As preliminary estimates, it may not be correct to say yet, as new recalculations are made in connection with the new inflation processes, rising prices, etc., but the plan will be fulfilled, even over fulfilled, with almost two billions “Spetsov said.

It depends on the Ministry of Finance whether the additional tax revenues will be sufficient to implement the updated state budget and to make additional provisional payments to businesses and the population under Covid measures, said the Executive Director of the NRA.

Rumen Spetsov said that more actions of the revenue agency are expected to increase the collection of revenues, but he refused to indicate which are the new fraud schemes, under which taxes were evaded and in which sectors.

Spetsov said he had no worries about his life and health and declined to comment on his debt-ridden company.

“I have said what I had to say and I think this topic is over. I never had any doubt that I was doing something wrong, on the contrary,” he said. At the Academy of Economics in Svishtov, where he graduated, Rumen Spetsov participated in a conference on the digital transformation in control and analysis.