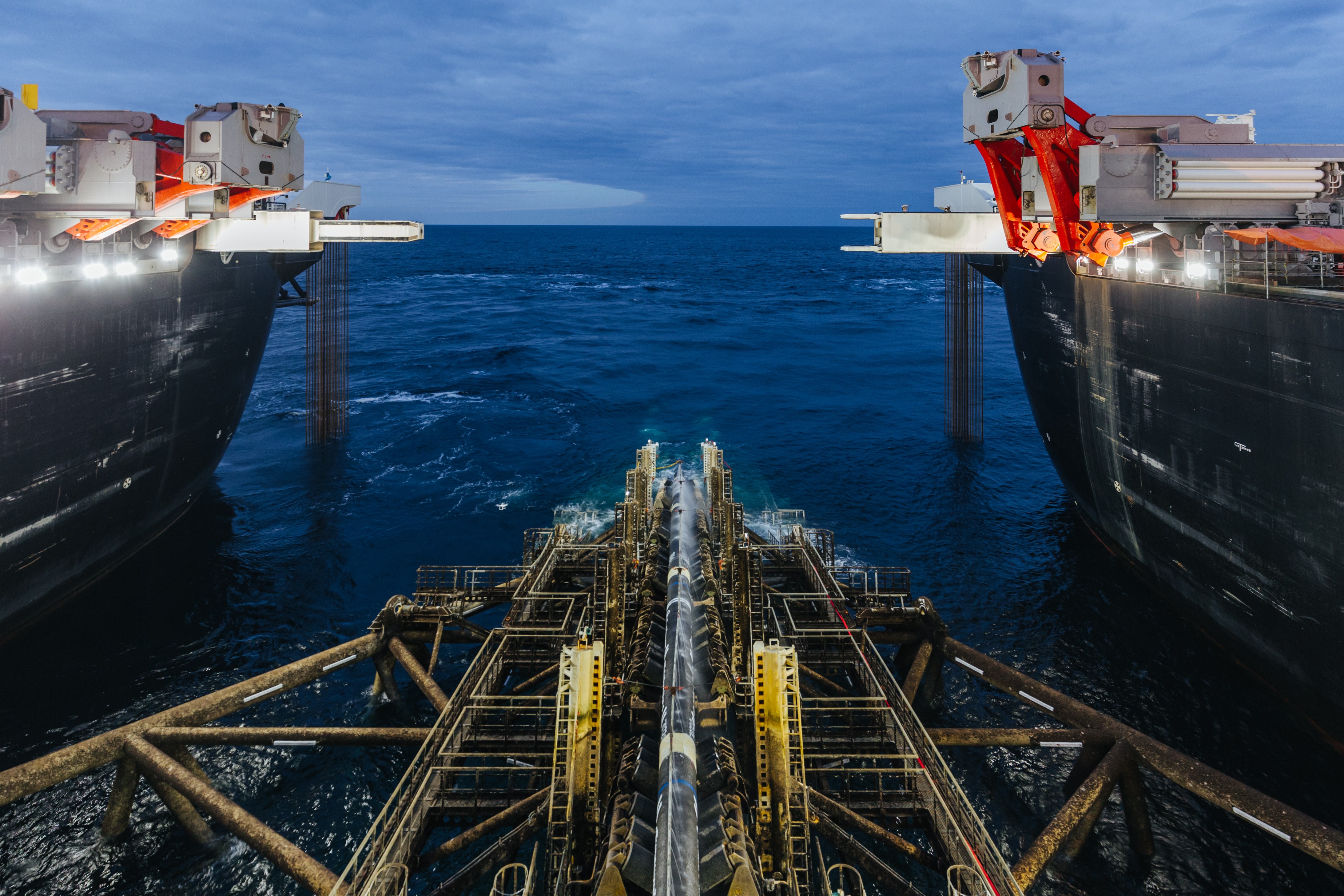 Gazprom has initiated natural gas supplies to Hungary and Croatia over the new route using the TurkStream gas pipeline, the Russian gas holding said on Friday.

On October 1, Gazprom began supplying gas to Hungary under a long-term contract through the Balkan Stream gas pipeline (continuation of TurkStream) and pipelines in South-Eastern Europe. According to the company, two contracts were signed, with a total volume of up to 4.5 bln cubic meters per year, the term of each contract is 15 years.

“Deliveries of Russian natural gas to Hungary and Croatia have started today along the new route – over the TurkStream gas pipeline and downstream using national gas transport systems of Bulgaria, Serbia and Hungary,” the company said.