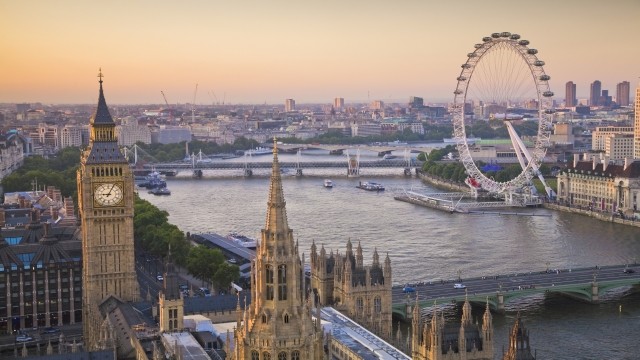 As of today, all foreigners, including those from the EU Member States who want to work in the UK from 1 January, will have to apply online for a visa. The free movement of people to and from the EU ends after Brexit on 31 December.

Ministers say the new immigration measures will be “simple and flexible” with a new points-based system.

EU citizens and their families already living in the UK before 31 December do not need to go through the new procedure they have only to apply for settled status, having time to do so until 30 June 2021

If their documents are approved, they will be able to stay in the country and enjoy the same benefits as British citizens if they lose their job.

The new rules do not apply to Irish citizens.

The new immigration scheme will determine who can come and work in the UK after 1 January.

Applications of skilled workers will be assessed under a points-based system similar to that in Australia. Points will be given based on specific skills, English proficiency and annual remuneration, which must be at least £25,600.

The cost of applying is expected to be between £610 and £1,400 and applicants will have to prove they have enough money to support themselves and present an ID. Candidates are expected to learn within three weeks whether their permits have been granted.