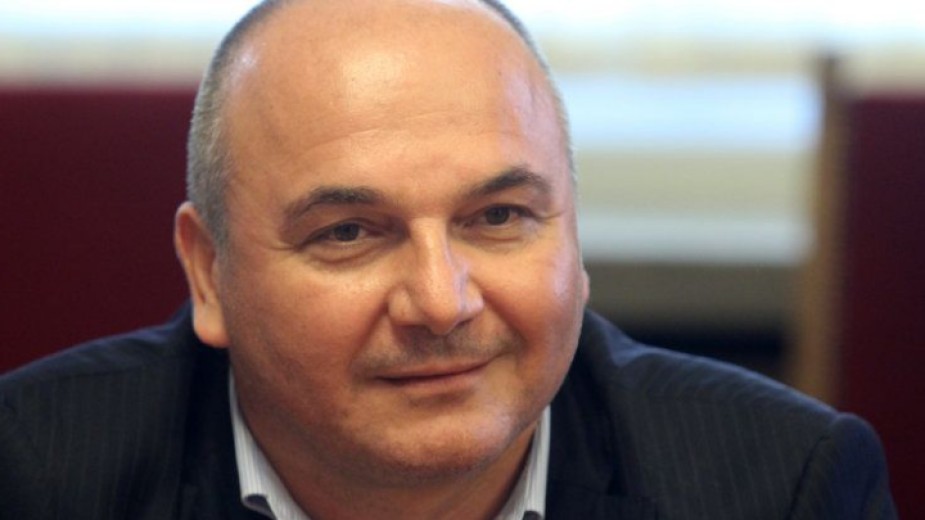 “Inflation is struggling with conservative fiscal policy and declining economic growth. It will continue to be high, but it will stabilize and subside. We can raise a percentage of side effects, or two, but the pace is slowing down. We will see a significant reduction in inflation in 2023. If we continue to pump up consumption, we will intensify inflation.” This was stated on Nova TV by Lyubomir Datsov, former Deputy Minister of Finance.

According to him, in the autumn the EC may launch a procedure against Bulgaria for excessive deficit. “This is a big political risk. We are in violation, for whatever reason. There are discrepancies in the data sent by the government and those provided by the ECB. We have sent a deficit of 5.3% of GDP, while they speak of 3.7. I wonder if someone didn’t communicate without us knowing,” he said.

According to him, the measures are neither crisis nor anti-inflationary. “It is not clear how much the deficit will jump, whether the plan for capital expenditures will be maintained. Pensions cost 1.4 billion levs, next year they will cost double, plus an additional update, which makes about 3-4 billion additional expenditures. The pressure to increase costs will be enormous. We already have an increase in the budget for non-production costs, so there is no room for capital,” said Datsov.