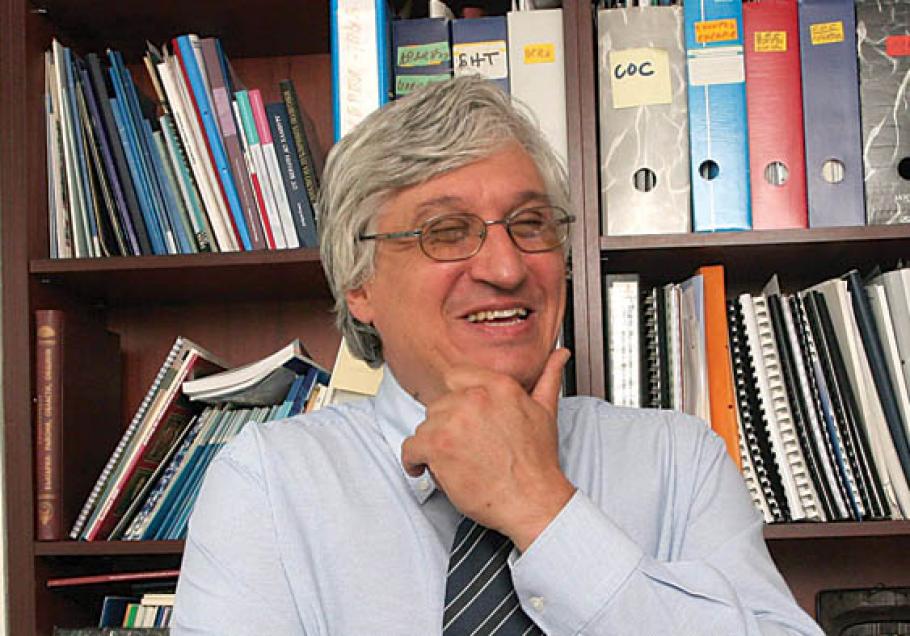 “There is no government in the last 30 years which has not updated the budget.  But It is indeed strange that we are talking about an update so early in the financial year.”

Former Social Affairs Minister Ivan Neykov is on the opinion that all experts estimate that the new government absolutely needs to update the budget. There are many issues that need to be addressed, both in revenues and expenditures.

According to him public revenues will be a problem. He hopes there will be no tax increase. He stressed that it is too early to say how much the deficit will be at the end of this year, and that no one knows whether an update will be enough, especially if a new government is not formed and there are new elections.

“In theory, we will have BGN 8 billion, but half of them cannot be used because they are in special funds. There is a difference between real money that can be used and those that stand as a reserve,” Neykov explained.

According to him, 90% of businesses fail to take advantage of the anti-pandemic measures adopted by GERB government.

Ivan Neykov is adamant that a government must be formed immediately in order for the executive branch to function and make an analysis  which of the measures are not effective.

“Updating the budget without parliament is impossible. We need new measures, and we need a new budget for them. Real sustainable jobs are created by the working economy. We need to know where to concentrate our efforts,” the economist said, recommending that new measures be discussed with the business.

Neykov added that our priorities must be assessed very carefully, and that Brussels does not care about deadlines, but reasonable projects to be financed and to push the economy forward, referring to the National Plan for Recovery and Sustainability.