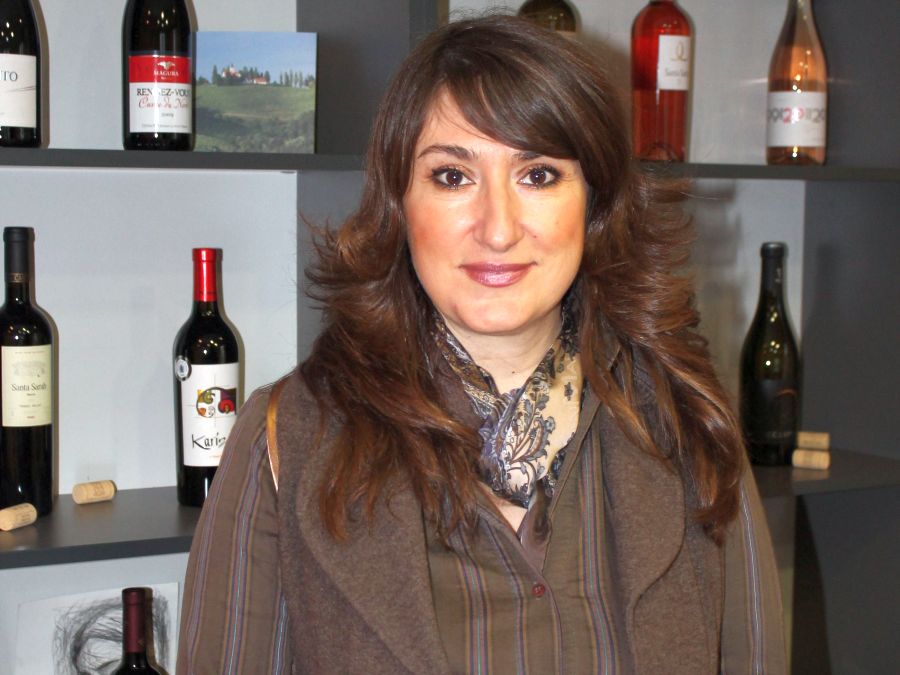 Bulgaria registered a decline of 30% on an annual basis in wine exports in 2020. However, within a year, markets are expected to recover. Now is the time to open new markets. This was stated by Galina Niforu, President of the Bulgarian Association of Wine Exporters, on Bloomberg TV Bulgaria, in the show “In development”.

According to her, the decline in exports began in China, but it is expected that the recovery will start from there. “There are already positive indications from the United States, where Bulgarian wine is offered not only in supermarkets, but also in restaurants, bars, and bars, and this is the better option because it has a higher added value,” Niforu said.

She pointed out that our country is strongly represented in the market in Korea, for example, where it ranks 35th as an importer among representatives from around the world. “In a few years, things will be very different there, we will have a much larger presence,” Niforu predicted.

The expert gave another example – with Japan, where our country is in 12th place as an importer and ahead of even Greece and Georgia.

Niforu commented on data from the Paris-based International Organization of Vineyards and Wine, according to which total wine consumption fell by 3% to about 234 million hectoliters in 2020, or approximately 6.2 billion gallons.

According to her, this is mainly due to the closure of restaurants due to the pandemic, where usually between 35 and 40% of the volume of wine consumed is generated, and in terms of value the share reaches 60%.

“The closure of restaurants has affected the middle to high segment, but there is an increase in the consumption of lower class wines. This is normal, in times of crisis it is usually so. Consumption will not stop, but the species is redistributed “, commented the chairman of the Bulgarian Association of Wine Exporters.

“Many of the restaurants will not update their wine lists in the spring, there will be no room for new players and new wines. People will bet on the partners they have built at the moment. “Maybe in September, when the wine lists are renewed, there will be a change,” Niforu hopes.

Another topic on which the chairman of the Bulgarian Association of Wine Exporters dwelled was the unsold production in our country and the disclosure of a protective state measure.

According to Galina Niforu, “we need to focus on development and a slightly more aggressive policy of opening new markets. This is always more useful than the defense mechanism, “she said.

Niforu cited Chile as a good example of interaction between the state and wine producers.