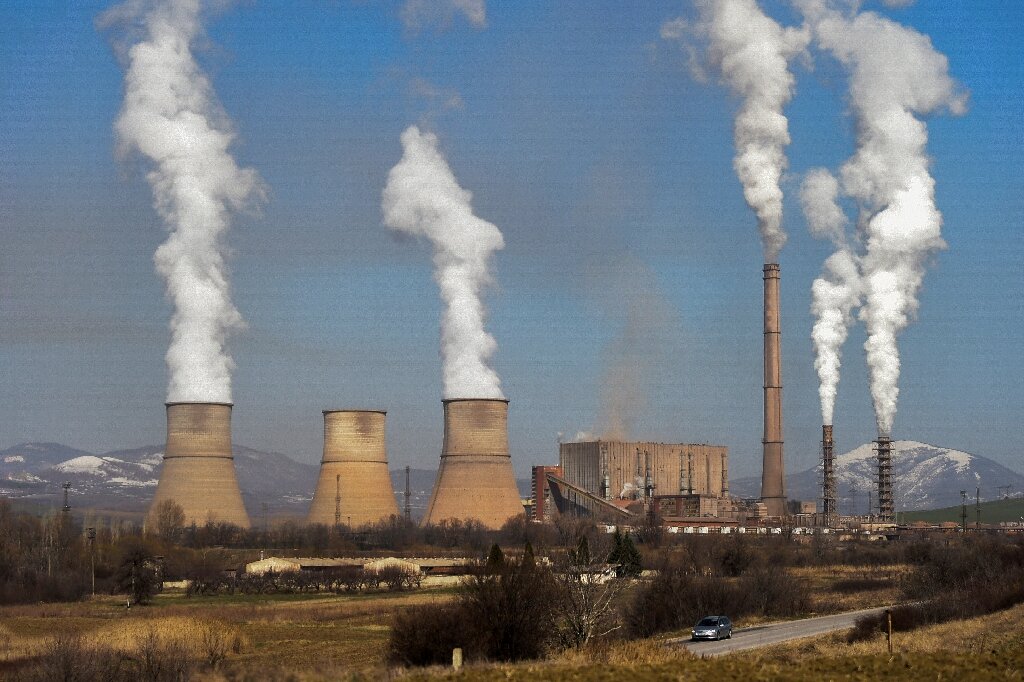 It is puzzling that at such high prices of BGN 140 per megawatt-hour, some coal-fired power plants, which are traditionally called upon to participate in the energy market, such as TPP Maritza East 2, still do not do so. It is through this participation and at these prices that they could compensate for their variable costs and make some profit from such activity. This was stated on Bloomberg TV Bulgaria by Nikolay Kiskinov, managing partner at Vladimirov Kiskinov.

“One of the main topics in recent days is energy. Recently, we have seen on the market that the prices are in the upper values ​​of expectations, and the market participants define them as relatively high “, the guest commented.

“Some market participants say that such high prices for April have never been seen before. April is special in that the temperatures in normal years are neutral, a lot of capacity is being repaired, but renewable sources, especially photovoltaics, have a serious production. While this April is cold and gloomy, which to some extent pushes prices down, “Kiskinov commented.

“If the hydrology in the region had not been so good, we would have seen prices from around BGN 180 to BGN 200,” the expert added.

In Bulgaria there is an increase in production from renewable energy sources – wind and sun, it became clear from the conversation.

“We are currently witnessing the coldest April in 20 years. This raises consumption and demand, respectively. The other factor that raises prices is the greenhouse gas emissions, which lasted over 40 euros, “the guest explained.