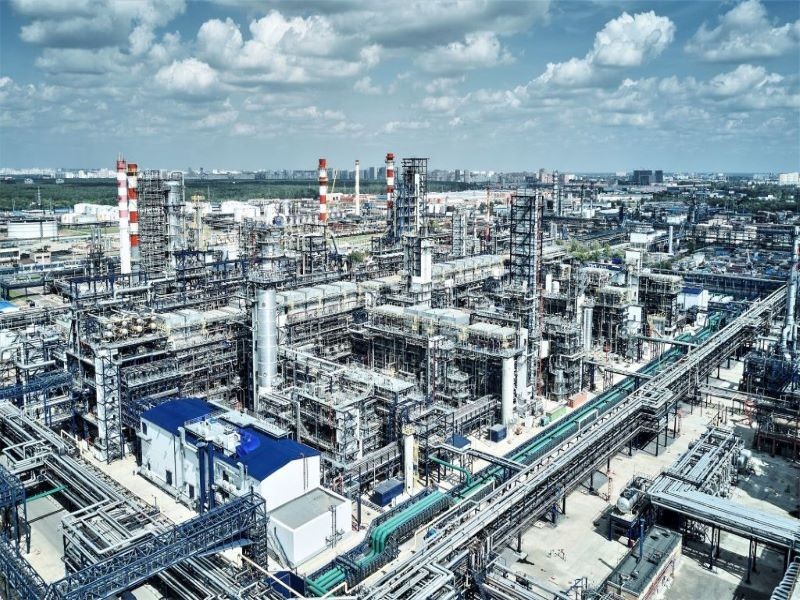 Gazprom expects the volume of gas exports to Europe to be reduced this year to the level of 2017 – up to 192 billion cubic meters, with the export price estimated to be 13% lower than in 2018. This was announced by Gazprom Export Head Mikhail Malgin.

“As far as sales volumes are concerned this year, we will return to the level of 2017, which will for example be at the level of about 192 billion cubic meters, which is about the order of 2018. a 4-4.5% drop in volumes, “he said during a conference call for investors.

“A little clarification in terms of quantities for sale: the figure reported is in the pessimistic scenario. However, we remain optimistic that, in our view, the baseline scenario for sales in 2019 is higher – in the order of 194-198 billion cubic meters”, said Malgin.

“As for the average price, by the end of the year we also expect that compared to 2017 there will be an 8% increase in prices and compared to 2018 it will be in the order of 13%”, the top manager said.

According to the company’s forecast, in 2019, Gazprom’s average export price for gas supplies to Europe is expected to be in the range of $ 230,235 per 1,000 cubic meters.

During the conference call, Gazprom Chief Financial Officer  commented that, with regard to Nord Stream, the company was not worried about completing the project within the originally approved timetable.