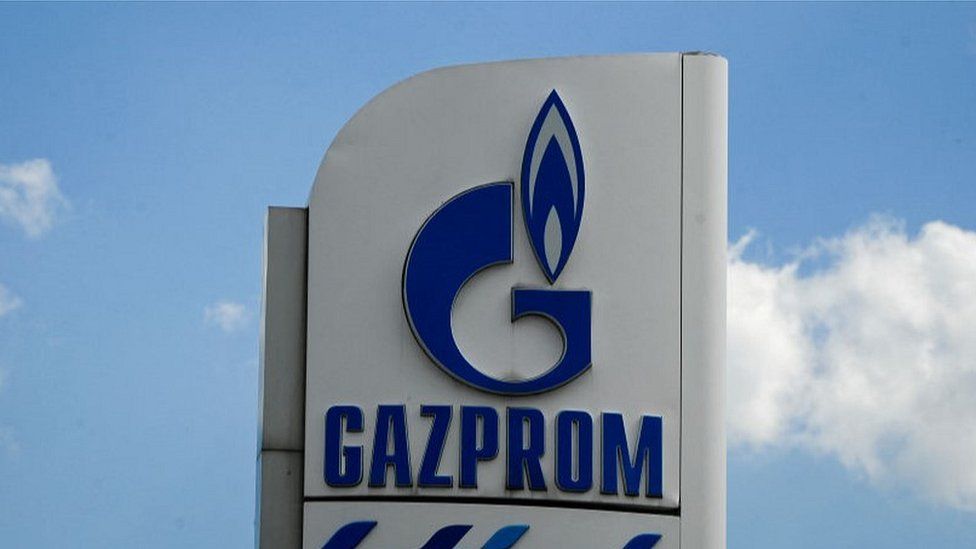 Gazprom said the gas pipeline to Germany, which was due to open at the weekend, would remain closed until a turbine could be repaired, cutting supplies to Europe indefinitely.

In a statement, Gazprom said it had discovered “oil leaks” in the turbine during a planned three-day maintenance operation and that “until it is repaired … the transportation of Nord Stream gas has been completely suspended.”

The resumption of supplies on the pipeline, which runs from St. Petersburg to Germany under the Baltic Sea, was due to resume on Saturday.

Gazprom said it discovered the problems while performing maintenance work with representatives of Siemens, which manufactures the turbine at the compressor station that feeds gas through the pipeline.

On its Telegram page, the company posted a photo of cables covered in brown liquid, AFP reported.

Earlier in the day, the Kremlin warned that the future operation of the Nord Stream gas pipeline, one of Gazprom’s main supply routes, was at risk due to a lack of spare parts.

“There are no technical reserves, only one turbine is working,” Kremlin spokesman Dmitry Peskov told reporters.

“So the reliability of the operation, of the whole system, is at risk,” he said, adding that it was “through no fault” of Russian energy giant Gazprom.

Turbine maker Siemens Energy said the oil leak, which it blamed on Gazprom, was “not a technical reason to stop work“.

“Such leaks do not normally affect the operation of the turbine and can be sealed on site,” he said, adding that “no maintenance work has been contracted”.

Following the imposition of economic sanctions over the Kremlin’s invasion of Ukraine, Russia has cut or halted supplies to various European countries, sending energy prices soaring.

The Kremlin blamed the drop in Nord Stream supplies on European sanctions, which it said had blocked the return of a Siemens turbine that had been under repair in Canada.

Germany, where the turbine is currently located, said Moscow was blocking the return of the critical equipment.

Berlin has previously accused Moscow of using energy as a weapon.

Gazprom’s statement comes on the same day the G7 countries said they would work to quickly impose a price cap on Russian oil exports, a move that would deprive the Kremlin of critical revenue for its war effort.

Gazprom also said it was suspending gas supplies to France’s main supplier Engie from Thursday after it failed to pay for all deliveries made in July.