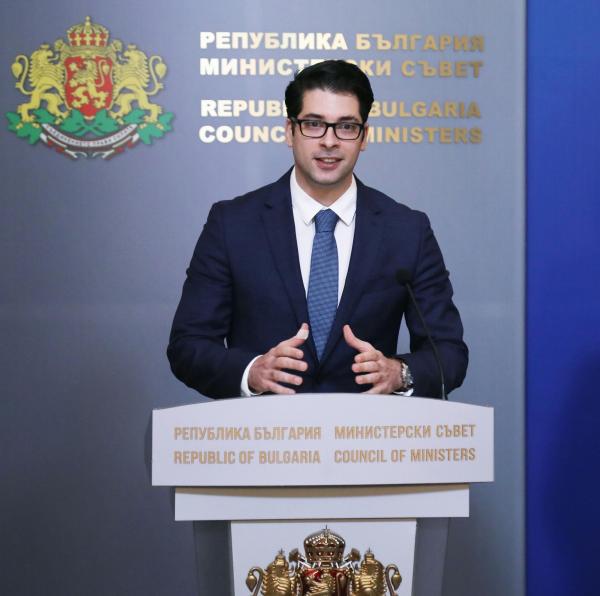 “We have adopted regulatory changes regarding the Coordination Council for Bulgaria’s preparation for membership in the Eurozone. The goal is for the processes that have already started to continue to happen without delays and without stopping and on January 1, 2024 to enter the Eurozone,” he said at a briefing in the Council of Ministers Atanas Pekanov, acting Deputy Prime Minister for Management of European funds.

According to him, a bill for the adoption of the euro is being prepared.

Atanas Pekanov announced that there are 7 working groups that should solve the issues of a smooth transition from lev to euro (BGN to EUR), with the aim of protecting consumers.

“The communication strategy for the euro is expected to be completed in the coming weeks, the campaign must reach all groups in society, joining the Eurozone will bring benefits to Bulgaria”, added Atanas Pekanov.

He announced that today Bulgaria has requested over 1.3 billion euros under the Recovery and Sustainability Plan this fall, which is a key step for our country.

“It is important to guarantee that the next payments will be secured,” Atanas Pekanov said.