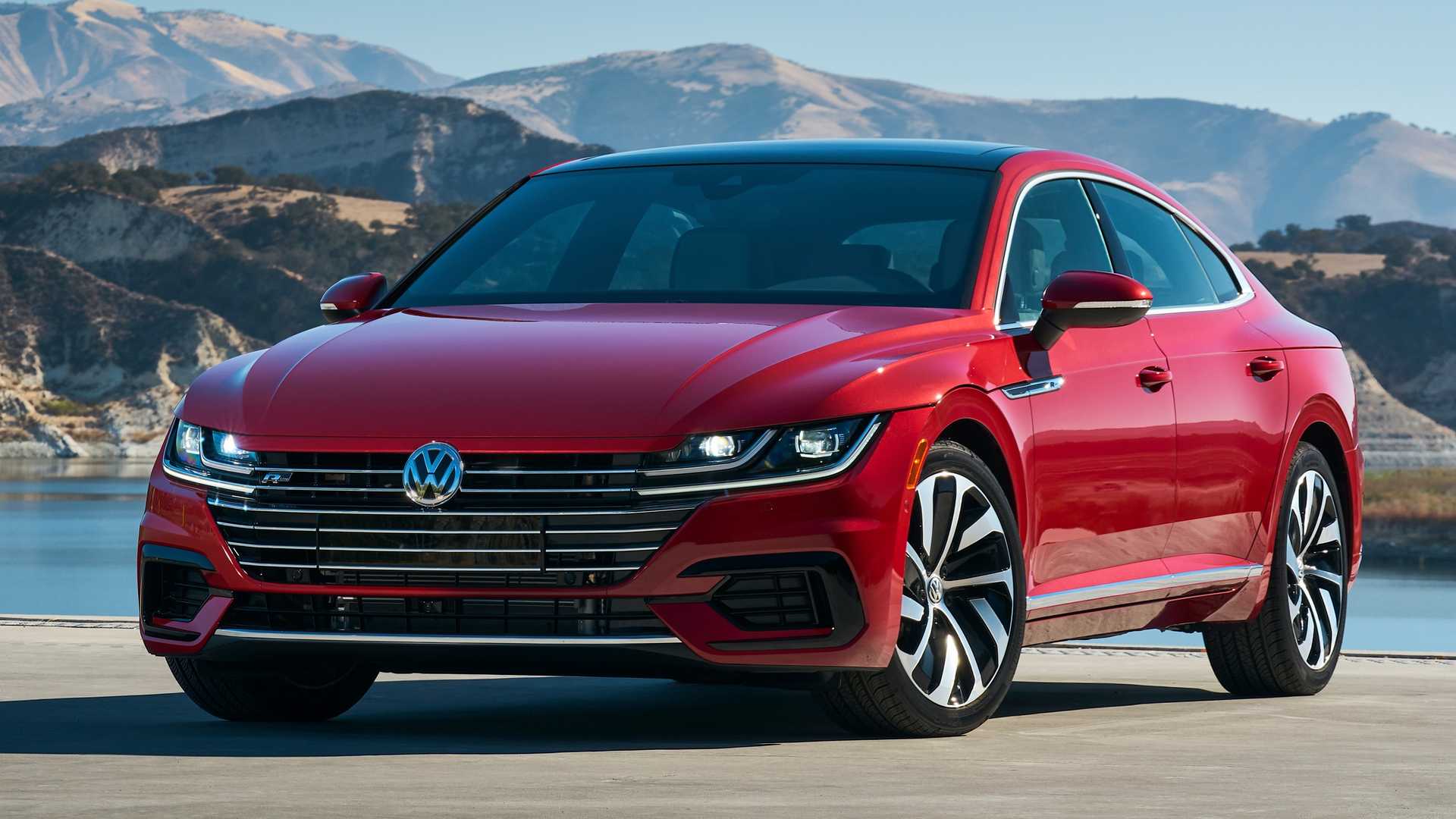 The Volkswagen car group has postponed its final decision to build a car plant in Turkey amid international criticism of the country’s military operation in northern Syria and concerns about potential reputational fallout, Handelsblatt reported on late on Monday.

The group is in talks with the Turkish side to build a plant near the city of Izmir. However, after the start of the operation in Syria, the company management is in no hurry to sign the construction contract, notes the publication.

“We are watching the situation with great caution,” a spokesman for Volkswagen told Handelsblatt.

The company will invest in the plant 1 billion euros. With 4,000 employees planned, after 2022, the plant will have to produce 300,000 vehicles a year. To this end, Volkswagen has registered a subsidiary in Manisa with a capital of EUR 150 million.