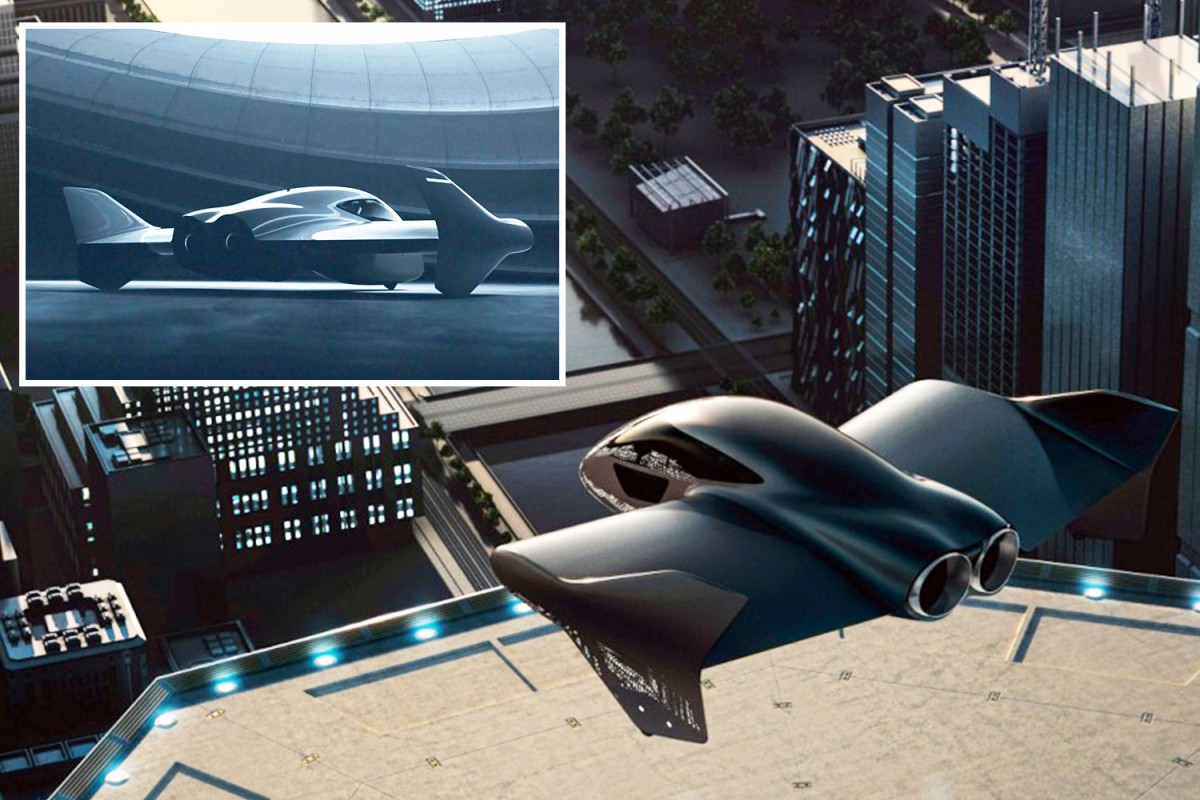 The flying car will be powered entirely by electricity, thus expected to solve one of the major problems of any metropolis – the need to reduce harmful emissions. Its prototype is capable to travel up to 80 km in a single charge and fits up to 4 persons. The first test flight was made in January this year. An analysis of the market and urban mobility is also to be carried out to determine the potential of such premium vehicles.

Airbus also participated in the urban airspace race, which earlier announced that it had partnered with Audi, another Volkswagen car group giant, to design a car capable of driving on asphalt but also flying.